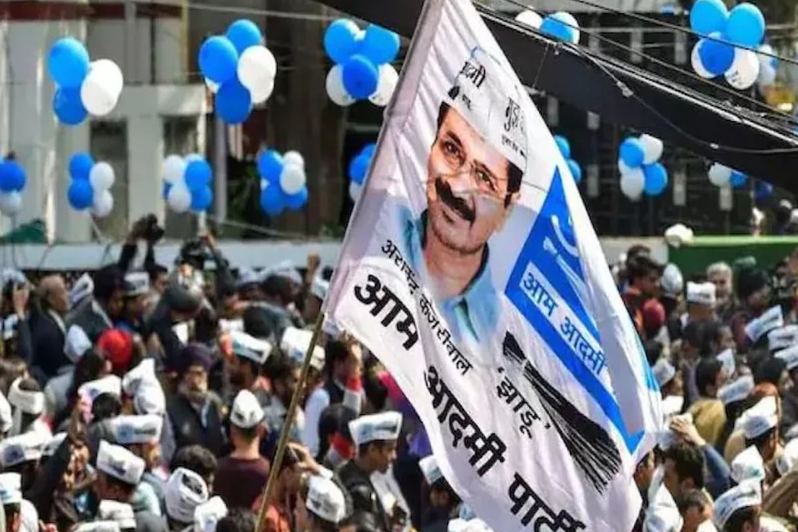 Gujarat Assembly Elections 2022: All political parties worry about the criminalization of politics and also talk about curbing it. But when it comes to giving tickets in elections, everyone turns aside. In the first phase of the Gujarat Assembly Elections 2022, out of 788 candidates contesting 89 seats in Saurashtra-Kutch and South Gujarat, a total of 167 candidates have criminal cases against them. 21% of the total 788 candidates in the election are tainted. In the report of ADR and Gujarat Election Watch, it has been said that in comparison to 2017, this time the number of candidates with criminal background has increased by 6% in the first phase. In the first phase in 2017, 137 candidates out of 923 i.e. 15% were tainted candidates, which increased to 167 candidates i.e. 21% in 2022.

Most tainted candidates of the AAP

There will be concrete action only then it will be stopped

State convenor of Gujarat Election Watch, Pankti Jog says that those who have serious crimes like murder, rape, kidnapping, and attempt to murder, should always be disqualified from contesting elections. Candidates involved in an offense punishable up to five years should be disqualified for the time being.