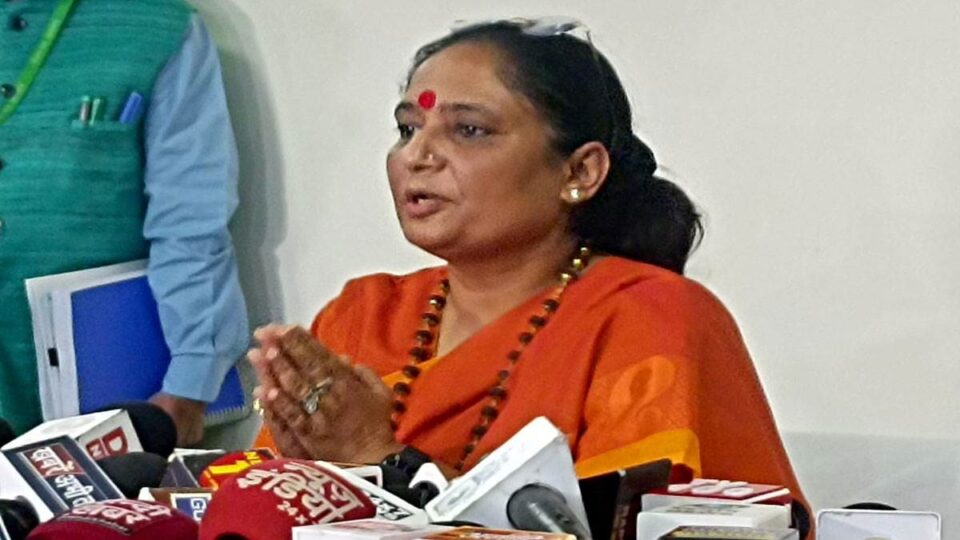 Assembly Speaker Ritu Bhushan Khanduri has taken a big decision in the matter of irregularity in appointments in Uttarakhand Assembly Secretariat. In the Assembly Secretariat, 228 appointments surrounded by controversies have been canceled, while the Assembly Secretary Mukesh Singhal has been suspended.
This decision has been taken on the basis of the report of the expert committee. In the investigation, they have been found to be against the rules. According to the Speaker, these appointments were made from the year 2012 till now. The investigation report regarding the Uttarakhand Assembly recruitment case was submitted by the Kotia Inquiry Committee to Speaker Ritu Khanduri Bhushan late on Thursday night. After which Ritu Khanduri spoke to the media on Friday. Assembly Speaker Ritu Khanduri Bhushan informed about the inquiry report of the committee on Friday. They have canceled 228 out of 480 appointments. He has also suspended Secretary Mukesh Singhal.
The 228 appointments include 150 from the tenure of former Vis President Govind Singh Kunjwal and 78 from the tenure of Premchand Agarwal.
He said that the role of the then Vice President Prem Chand Agarwal would be probed. At the same time, there will be a legal inquiry on the appointment made before 2012. He said that the committee has done a commendable job. The committee has given a proposal to cancel the appointments. The committee has recommended cancellation of appointments made against the rules.
The Speaker told that she was on a two-day tour program of her assembly constituency Kotdwar. The report was handed over to him by the inquiry committee on reaching his official residence in Dehradun late on Thursday night.