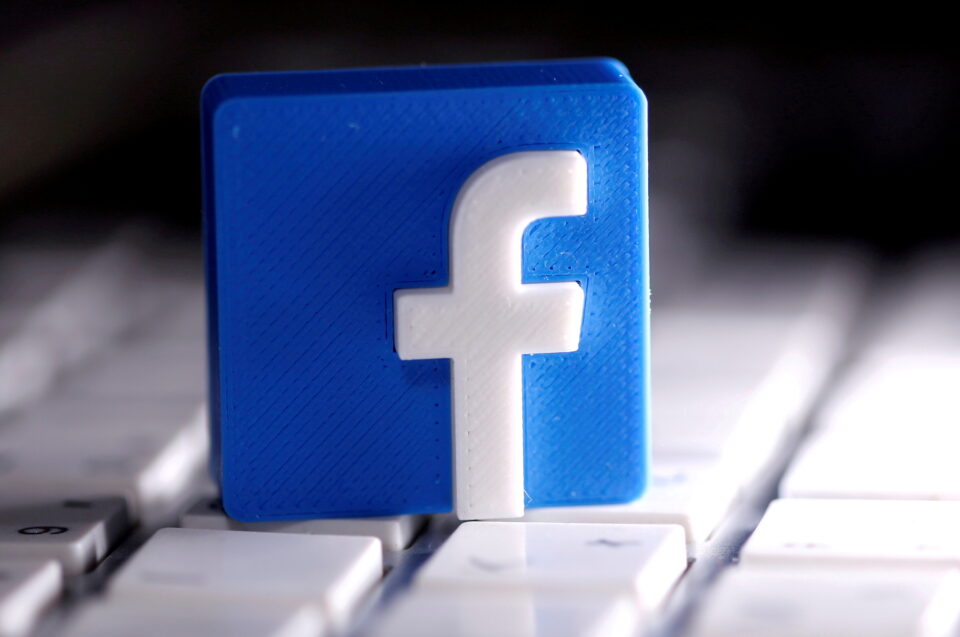 But if I tell you that the blue color of Facebook is due to a disease of Mark Zuckerberg, then you will probably not believe it but it is true. By the way, do you know that there is such a disease in the world that only Facebook users may not know. So let us give you some such interesting information related to Facebook and tell you 11 such secrets of Facebook –

2. The person who cannot be blocked

There is also a person on Facebook who can never be blocked. Yes, Mark Zuckerberg is the only person who cannot be blocked on Facebook. If you do not believe then try it once.

3. It’s Not Difficult, Nor Impossible to Find Zuckerberg

Finding Mark Zuckerberg on Facebook is neither difficult nor impossible. Yes, Mark Zuckerberg is the only person in the world who is easiest to find on Facebook. If you are on your home page by logging in to Facebook, then your url is https://www.facebook.com and the interesting thing is that if you just add /4 in front of your corresponding url then you will go directly Will reach Mark Zuckerberg’s Wall.

According to the statistics released by Facebook, every second 5 new people create their account on Facebook. About 300 million photos are uploaded to Facebook every day. Every 60 seconds 50 thousand comments and about 3 lakh statuses are written. On the other hand, there are about 90 million fake profiles on Facebook.

Facebook has a feature called Poke. You can poke someone by going to their profile. But what does it mean? Actually doesn’t make any sense. It’s just like a game. Even in the Facebook Help Center you will ask what ‘poke’ means and you will never know. Mark Zuckerberg has said about this that he thought that he would make a feature on Facebook that would be meaningless. This is just made for fun.

Facebook launched in March 2004 and within a year it had amassed one million users. By June 2009, it had grown so much that it became the number one social networking site in America. Facebook bought Instagram in April 2012 and WhatsApp in 2014.

UP Assembly Elections 2022: Campaigning for the first phase of elections closed from 6 pm today, voting in 58 seats in 11 districts on February 10

Petrol and diesel prices did not change on the 96th day