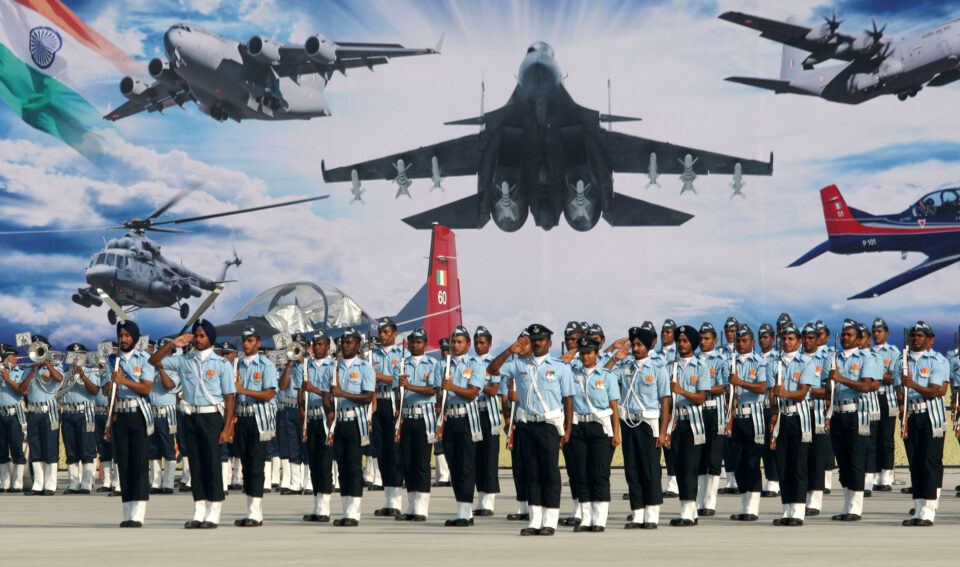 New Delhi : The central government’s new army recruitment Agneepath scheme is being opposed across the country. Many opposition parties including Congress are also besieging the Modi government from day one regarding this plan. Violent demonstrations were held in many states of the country regarding Agneepath schemes.

The Air Force has informed by tweeting that there is a lot of craze among the youth about the Agneepath scheme. 65,960 applications have been received for Agneepath Recruitment in just a day. Under the Air Force Agneepath scheme, three thousand Agniveers will be recruited this year. Registration will close on July 5.

56960 !
That's the total number of applications received till date from future #Agniveers in response to the #Agnipath recruitment application process on https://t.co/kVQxOwkUcz

Details about the process available on the website. pic.twitter.com/fkq4HQ3cbx

As per the official notification, Indian Air Force Recruitment through Agneepath Scheme 2022 started from June 24, 2022. Interested and eligible candidates can visit the official website of Air Force careerindianairforce.cdac.in. You can apply online for Agneepath Yojana 2022 by visiting. However, the armed forces have made it clear that violent protests and arsonists against the new recruitment scheme will not be inducted into the army.

This year up to 23 years can apply

Let us tell you that the Agneepath scheme was started on 14th June. The government had said that youth in the age group of 17-and-a-half to 21 years would be recruited for a four-year term. Out of which 25 per cent will be inducted for regular service at a later stage. Following protests, the government on June 16 increased the upper age limit for recruitment under the scheme from 21 to 23 years for the year 2022.