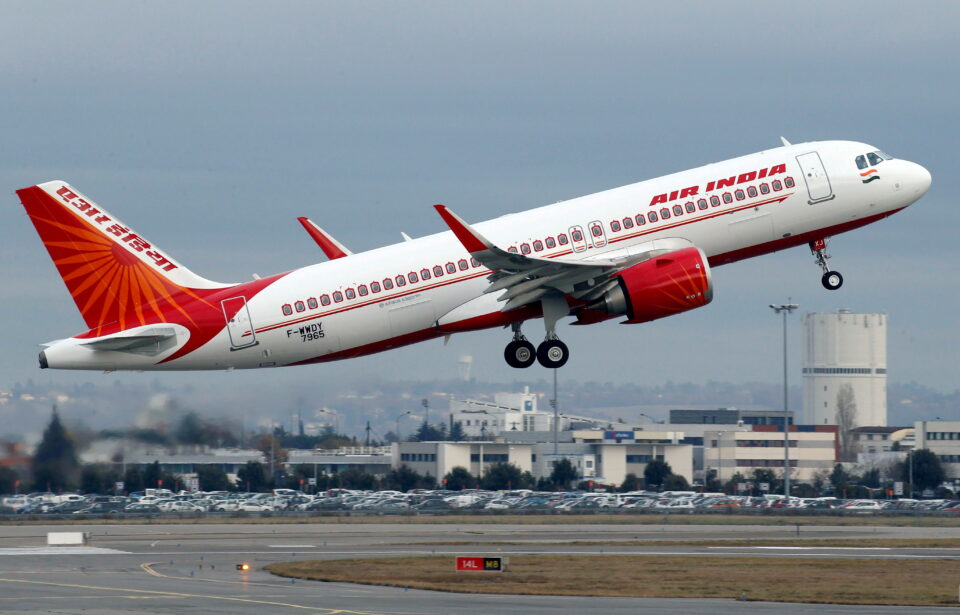 There was an atmosphere of panic among the passengers as well. An emergency landing of this aircraft was made after returning to Mumbai airport after about 27 minutes. Officials informed on Friday that as the plane took off, due to some technical fault, one of its engines stopped in the air. The special thing is that there is no news of any casualty or damage.

According to the information given by the spokesperson of Air India, the passengers of this plane going to Bangalore were sent to another ship. Along with this, he said that the aviation regulator Directorate General of Civil Aviation is investigating this incident.

Let us tell you that Air India’s A320neo planes have CFM leap engines.

On Thursday, the plane returned to the airport just 27 minutes after takeoff. The pilot of the A320neo aircraft took off from Chhatrapati Shivaji International Airport at 9:43 am, but minutes after takeoff, the pilots of the aircraft received a warning about high exhaust temperature in one of the plane’s engines.

According to media reports, after the engine shut down, the pilot landed the plane back at the Mumbai airport at 10.10 am.

A clarification was given by Air India regarding the incident. Air India said that, we give top priority to safety. Our crew is well versed in handling these situations. Our engineering and maintenance teams immediately started looking into the issue, which led to the emergency landing. The spokesperson said that after changing the plane, the passengers were sent to Bengaluru.

The plane exploded as soon as the pilot came out, narrowly saved his life, this terrible video of the plane crash is going viral

After the rebellion in Shiv Sena, now there is a fear of nuisance! Section 144 imposed in Thane, Eknath Shinde’s stronghold amid poster war

Fire breaks out in factory in Delhi’s Mangolpuri, 26 fire...

Monsoon may knock in Delhi today, there will be relief...

Fire breaks out in factory in Delhi’s Mangolpuri, 26 fire tenders on...

Monsoon may knock in Delhi today, there will be relief from humidity...