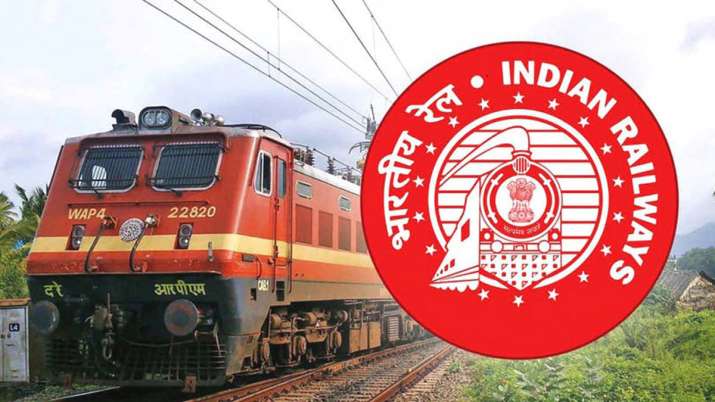 Indian Railway : Since the year 2020, when Corona came, the whole country had stopped. Markets were closed, humans imprisoned in homes, roads deserted and railway wheels stopped. Gradually, the infection of Corona decreased, then the Railway Department started some trains but most remained closed.

After some time more trains were added. But all the trains are still closed. Most of these too were those trains which used to run at the local level. But now the Railway Ministry has decided to restart these trains.

Normal operation of trains will start this week

According to reports, all the trains closed during Corona will start operating this week. Railway Minister Ashwini Vaishnav has directed the ministry for this. The concerned zones have been asked to make their preparations within a week. It is believed that 500 trains will start operating this week. This will give a huge relief to the passengers facing all the difficulties due to the closed trains.

Operations will start in a phased manner

After the reduction of Corona cases, the operation of trains was started in a phased manner in view of the need and demand. Presently, 2,300 trains are operating. 500 trains are yet to be operated.

After this decision of the government, out of 500 trains run, more than one hundred trains are of mail and express class. Rest 400 trains are passenger. The closure of these passenger trains had increased the problem of daily commuters running at the local level.

Many trains started operating after the corona cases decreased. But many trains were closed. There was an increased demand from various sectors to run the closed trains. Even during the monsoon session, many MPs met Vaishnav and urged them to run closed trains.

Most of the passenger trains could not start operating even after the situation returned to normal after Corona. Although the operation of some passenger trains was started, but in these also the fare of the express train is being charged.