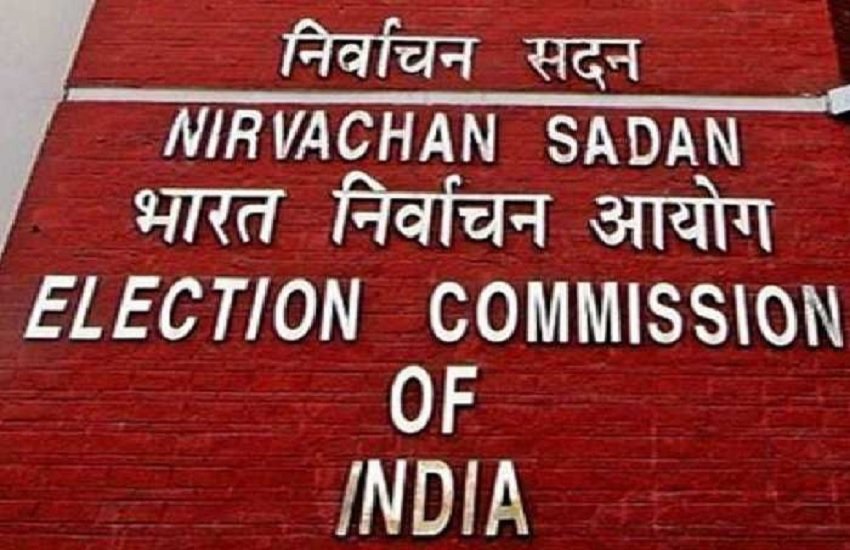 New Delhi : The Election Commission has released the schedule of Lok Sabha and Assembly by-elections in five states and Delhi on Wednesday. By-elections are to be held in three Lok Sabha and 7 assembly seats in these states. This includes Punjab, Tripura, Uttar Pradesh, Andhra Pradesh, Jharkhand and Delhi.

Lok Sabha by-elections are to be held on Azamgarh and Rampur seats in Uttar Pradesh.

Election in discussion due to two chief ministers

Bhagwant Mann was the MP from Sangrur (by election in Punjab) Lok Sabha seat, who had resigned and was sworn in as the Chief Minister after the Aam Aadmi Party’s massive victory in Punjab. Bhagwant Mann had won this seat in 2014 and again became MP in 2019. He was the lone MP in the Lok Sabha from the Aam Aadmi Party. Samajwadi Party chief Akhilesh Yadav was the MP in Azamgarh. He had contested from Karhal assembly seat. Apart from this, Azam Khan was the MP from Rampur seat. He won the Rampur assembly seat. After this, they had resigned on their respective Lok Sabha seats.

With the announcement of the Election Commission of India for the by-election on the seat vacant after SP chief Akhilesh Yadav’s resignation from the Azamgarh Sadar parliamentary seat, the preparations for the election in the district election office intensified. In the by-election, voters of Azamgarh parliamentary constituency’s five Vidhan Sabha seats, Azamgarh, Gopalpur, Sagdi, Mubarakpur and reserved seat Mehnagar assembly constituency, will be able to exercise their franchise.

Deputy District Election Officer Anil Kumar Mishra said that polling will be held on June 23 and counting of votes will be done on June 26. Told that from the day of issuance of notification to the date of nomination, potential candidates will be able to file the form. Elections will be held at 2176 booths of 1149 polling stations in five assembly constituencies of this Lok Sabha seat, where a total of 18,38,593 voters will be able to cast their votes.

New tax rule implemented from today, PAN or Aadhaar is necessary for transactions of more than 20 lakhs, know what are the rules