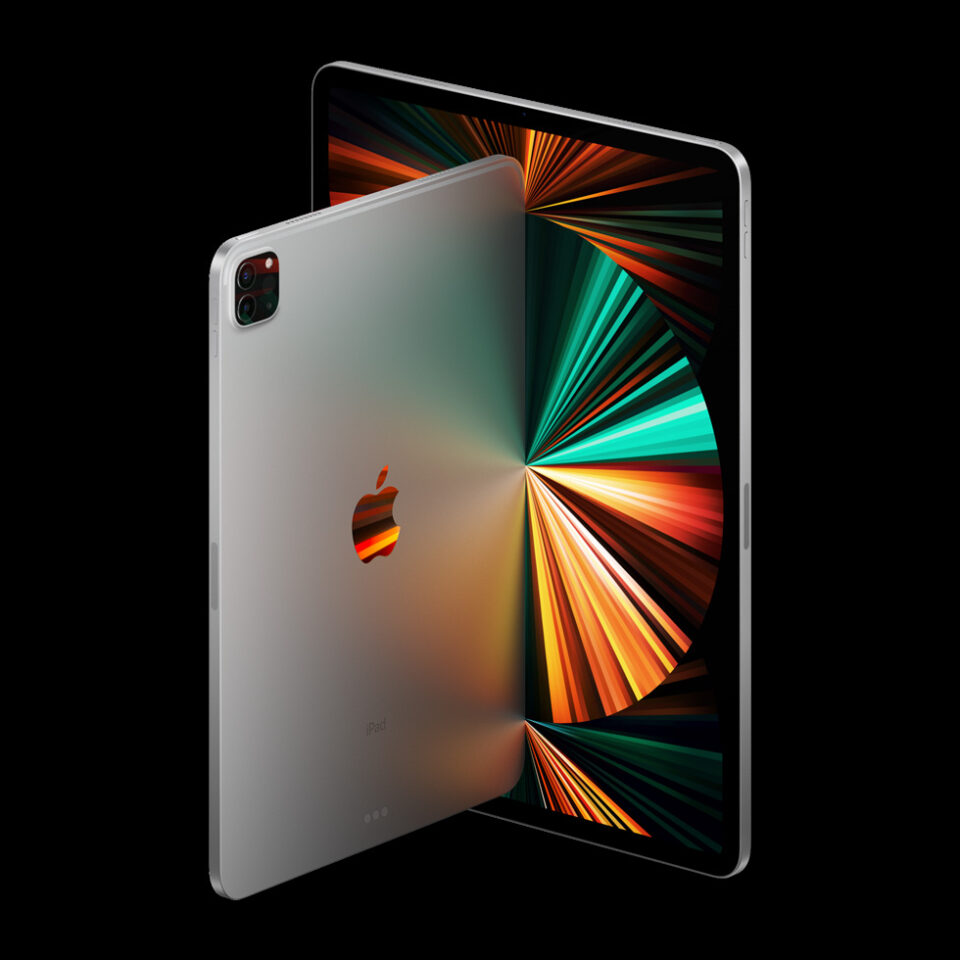 Let us tell you that Apple has used its most powerful M1 processor for the new iPad Air (5th generation), which makes its performance much better. The company has used this powerful processor instead of its A15 Bionic chip. Talking about the price, the Wi-Fi edition of iPad Air (5th generation) has been priced at Rs 54,900, while the Ike 5G edition is priced at Rs 68,900.

The new iPad Air has a 10.9-inch display, which is equipped with True Tone, P3 wide color and anti-reflective coating. You will get this device in 5 very beautiful color options. 12MP wide camera has been given in its rear. You can easily play 4K videos in the new iPad Air as well as enjoy your favorite photos in it.

Apple event 2022 One thing that stood out in particular was that the company is trying to bridge the gap between its mid-range iPad Air tablet and its flagship iPad Pro model, as the company aims to provide flagship-level performance to its users. For this, the M1 chip is being given in it.

Russia and Ukraine war : All the students got out of Sumi safely, the journey back to India started

Praises PM Modi from Bangladesh, Pakistan, Nepal to Tunisia, so many people have been rescued so far