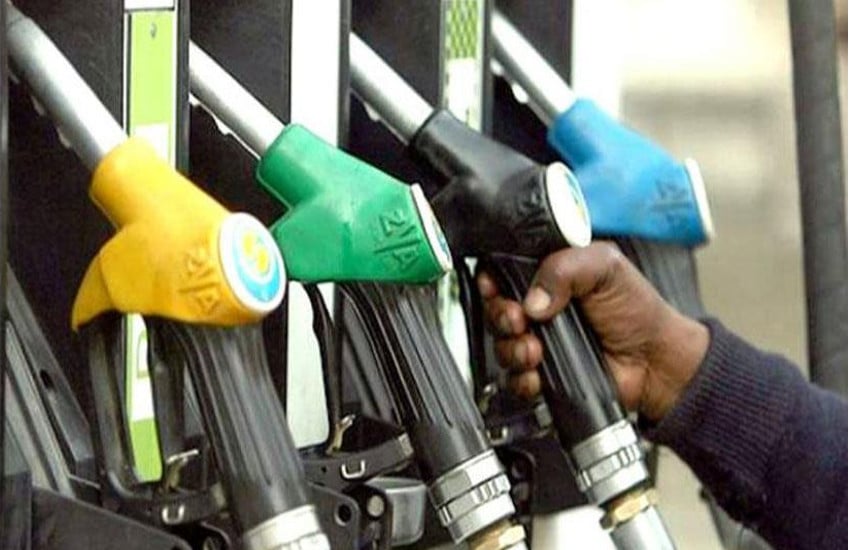 Mumbai: The Shinde government has given a big relief to the common people who are facing inflation in Maharashtra. Chief Minister Eknath Shinde has announced to reduce the price of petrol by Rs 5 and that of diesel by Rs 3.

VAT tax on petrol and diesel has been reduced in the cabinet meeting held in the state today. Giving information about this decision, CM Eknath Shinde said that it will cost Rs 6,000 crore on the exchequer.

Petrol is currently being sold at Rs 111.35 per liter in Mumbai. Whereas the latest price of diesel is Rs 97.28. With this deduction, people will now get petrol in the state for Rs 106.35. Also diesel will be available at Rs 94.28 per liter. Earlier in the month of May, the then Uddhav government had cut VAT on petrol by Rs 2.08 per liter in the state.

Giving information about this decision, Maharashtra CM Eknath Shinde said that today our government has taken the decision to reduce the prices on petrol by Rs 5 per liter and on diesel by Rs 3 per liter after discussion with the officials. By the way, at present, Maharashtra is at number one in terms of earning VAT. In the year 2021-22, the state government earned Rs 34,002 crore through VAT. On the second number comes the number of UP.

Shinde also said that it had been decided to give an incentive of Rs 50,000 to the farmers who pay their loans regularly. In this, the farmers whose loss was compensated by the government in the previous situation were not included, now such farmers will also get the benefit.

Significantly, on June 4, Maharashtra CM Eknath Shinde had talked about reducing the VAT price in the state assembly. During a discussion after his victory in the floor test in the Maharashtra Assembly, Shinde had said that a decision on reducing VAT on fuel would be taken soon in the cabinet.

The contempt case of Nupur Sharma will not run on the criticism of the judges, the Attorney General refused to consent, know what is the whole matter

Seeing the teaser of Kangana Ranaut’s ‘Emergency’, your eyes will also be deceived, it is difficult to recognize the actress