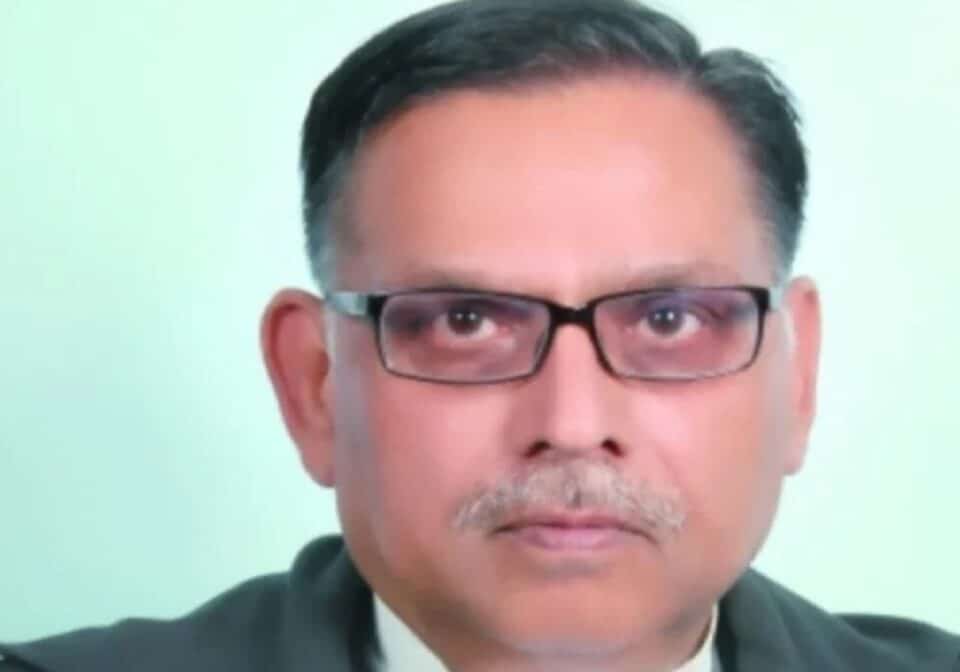 Prayagraj. Retired Supreme Court judge Ashok Bhushan, who gave the verdict in the Ayodhya Ram temple case, ran away after bombing the ancestral house. This house is located in Hashimpur locality of Colonelganj. After this information, there was a stir in the police department. The DIG along with the force of several police stations reached the spot. The police is engaged in the investigation, so far no clue has been found. Officials say that several teams have been deployed in search of the miscreants.

Notorious robber Tiger injured in police encounter, arrested along with his associates

Blast bomb on the wall of the house: – Justice Ashok Bhushan is a retired judge of the Supreme Court. He lives in Ashok Nagar of Cantt area along with his family. His ancestral house is in Hashimpur locality of Colonelganj. Where his brother and senior advocate of Allahabad High Court Anil Bhushan lives with the family. He told that around five o’clock in the evening all the family members were busy with their work inside the house. Suddenly there came the sound of two bomb blasts one after the other. When he came out, he came to know that a bomb had been blown on the wall of the house.

Denial of enmity :- On information DIG Best Tripathi reached the spot. The forces of Colonelganj, Georgetown, Daraganj and Shivkuti police stations were also called. Within no time the entire area was converted into a cantonment. The dog squad and the forensic team have collected the evidence thoroughly. After investigation, the police officers returned. The retired judge’s brother has denied any rivalry. He says that he has no dispute with anyone.

There were six miscreants found from the neighbor’s CCTV: – In the investigation, when the CCTV camera installed in the house was seen, it was found closed. Lawyer Anil Bhushan told that, at present, the work of dyeing-painting is going on in the house. Because of this the cameras are turned off. Footage from a camera installed near the house revealed that six miscreants were involved in the incident, who had come on two bikes. The miscreants threw bombs on the wall with a moving bike and then fled.

FIR registered: – At present, a case has been registered against unknown miscreants. Efforts were made to get in touch with DIG Best Tripathi but could not get through to him.

IG Range Prayagraj KP Singh said that investigation was done on the spot. The forensic team did not find any remains of shrapnel or other explosive material. Along with the local police, SOG and surveillance teams have been deployed in search of the miscreants.