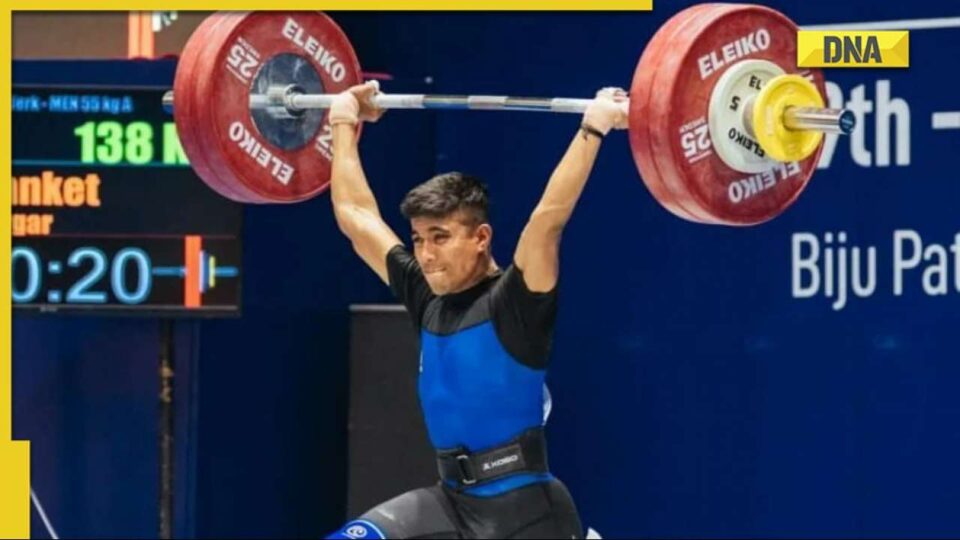 The 22nd edition of the Commonwealth Games is being held in Birmingham. On the second day of this tournament, India’s first medal has come in the bag. Veteran Sanket Sargar won the silver medal in the men’s 55kg weight category. This historic victory of Sanket has sent a wave of happiness across the country.

Missed the gold medal due to injury

Sanket Mahadev Sargar, a resident of Sangli, Maharashtra won this medal by lifting 248 kg. He suffered a minor injury in his third attempt at clean and jerk, due to which he missed out on the gold medal. Bin Kasdan Mohamed Anik of Malaysia won the gold medal in this match. Mohammad Aneeq lifted 249 kg. While Sanket lifted 113 kg in snatch and 135 kg in clean and jerk.

Earlier, in the Commonwealth Championship held in December last year, Sanket won the gold medal with a national record. Then he won gold in snatch by lifting a weight of 113 kg. With this lift, Sargar had qualified for the Commonwealth Games 2022.

Sanket Sargar was selected to represent India through trials at NIS Patiala in the month of October last year. Sanket was the champion of Khelo India Youth Games 2020 and Khelo India University Games 2020.