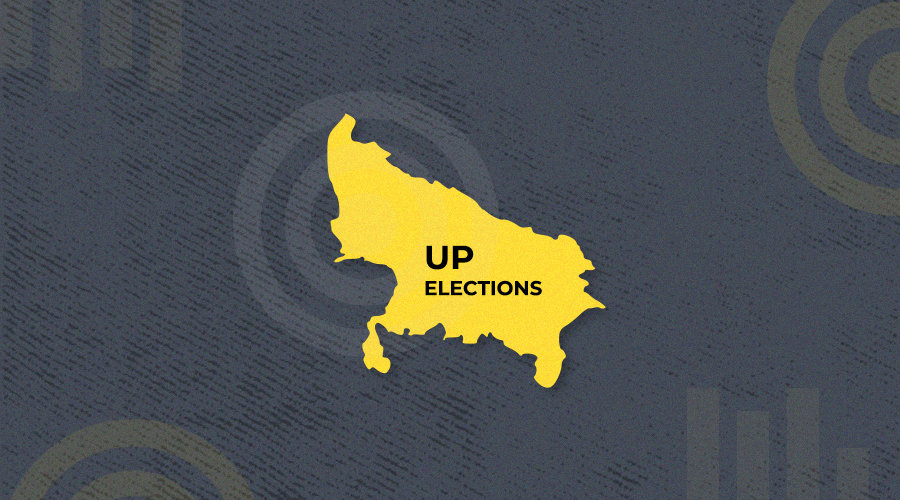 Lucknow : In the assembly elections held in Uttar Pradesh, in the seven phases of voting, the trend of people towards the Congress party has been seen in the entire state. People have shown enthusiasm to form the government of Congress party.

Uttar Pradesh Congress Committee spokesperson Krishankant Pandey said that in this assembly election, Congress’s pledge, power legislation for women, recruitment legislation for youth and release of Unnati Vidhan for the integrated development of Uttar Pradesh and Congress’s pledges. Due to this, the Congress party will definitely get the benefit of the trust of farmers, youth and women.

Pandey said that in the assembly elections of five states in 2022, the National General Secretary of the Congress Party, Priyanka Gandhi, held a lot of rallies in the area under her charge, including Uttar Pradesh, Goa, Uttarakhand, Punjab. Priyanka Gandhi addressed a total of 167 rallies, public meetings and street meetings in all the five states. Through 42 road shows and door to door campaigns, Priyanka Gandhi interacted with the public during the election campaign.

He told that the Congress in its manifesto has waived all the loans of the farmers within 10 days of the formation of the government. Promised to buy paddy and wheat at a support price of Rs 2,500 per quintal and sugarcane at Rs 400 per quintal. Along with this, Rs 10,000 honorarium to Asha-Anganwadi sisters, Rs 1,000 old age-widow pension, 40: jobs in new government jobs, reservation for girls, compensation of Rs 3,000 per acre to compensate for crop loss due to stray animals, Godhan Nyay scheme implemented. While buying cow dung for Rs 2 a kg, he has promised to be the Home Minister of Uttar Pradesh from the depressed classes if the government is formed.

Pandey said that Congress has promised that outsourcing will be stopped in Uttar Pradesh and contractual employment will be rationalised. The contract employees will be regularized in a phased manner on the basis of experience and length of service. Safai Karamcharis will be regularized and outsourcing in this sector will be stopped. Cooks preparing mid-day meals in schools will be paid Rs 5,000 per month. He said Congress has fulfilled its promise of giving 40 percent tickets to women. People have faith in the Congress, all the promises made by the Congress will be fulfilled if the government is formed.

A big statement of Akhilesh Yadav : Samajwadi Party and alliance sure to win more than 300 seats

Russia and Ukraine war : All the students got out of Sumi safely, the journey back to India started