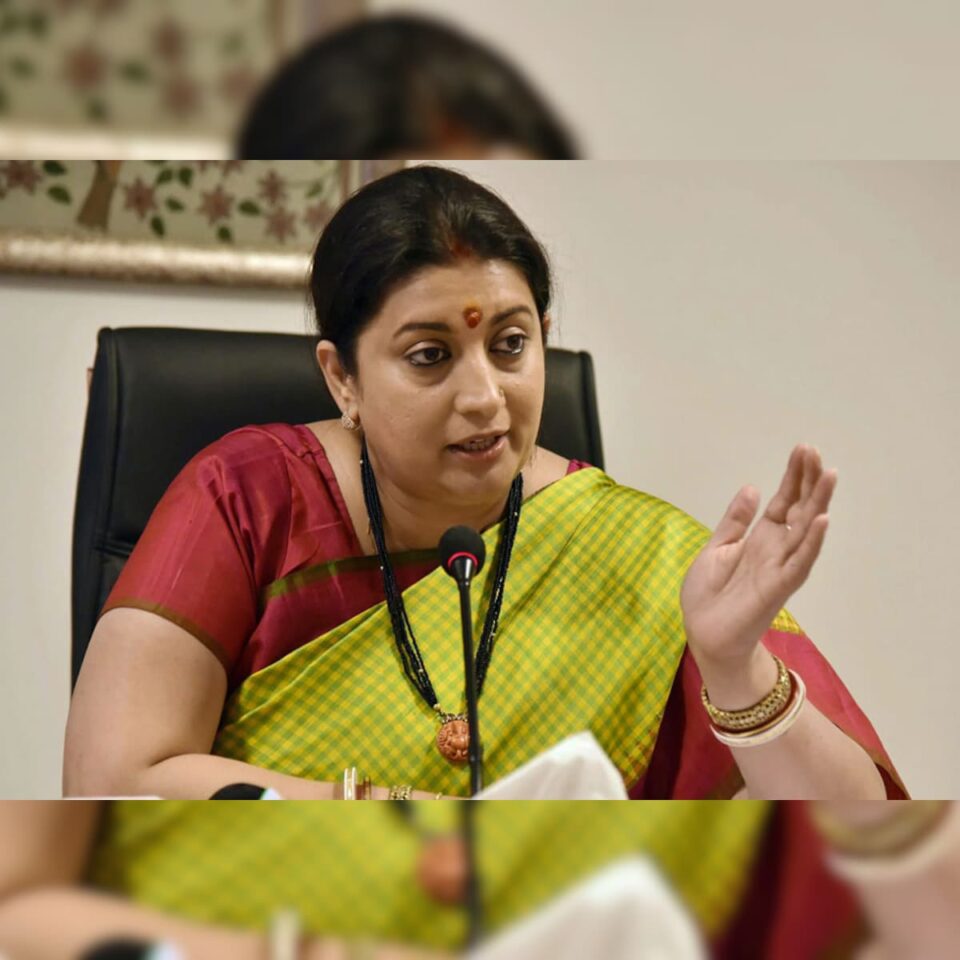 New Delhi : The Delhi High Court on Friday issued summons to Congress leaders Jairam Ramesh, Pawan Khera and Netta D’Souza in a defamation case filed by Union Minister Smriti Irani in an illegal bar dispute. Along with this, the court has also directed Pawan Khera to remove the tweet, in which he had accused Smriti Irani’s daughter of running the bar with an illegal license.

In fact, the Congress had accused Union Minister Smriti Irani’s daughter Joish Irani of running an illegal bar in Goa. After which Smriti Irani filed a petition in the Delhi High Court and filed a civil defamation case against the Congress leaders.

The court was told on behalf of Smriti Irani that her daughter has nothing to do with the bar which Congress leaders are repeatedly referring to. My daughter’s name has been associated with that bar out of hatred. In this case baseless and fabricated allegations have been leveled by Congress leaders.

After this, the Delhi High Court has issued summons to the Congress leaders by the Delhi High Court. Along with this, an interim injunction has been passed directing to remove all related posts from the social media platform. Justice Mini Pushkarna said that social media platforms Twitter, Facebook and YouTube should themselves remove posts related to it if Congress leaders do not follow its instructions within 24 hours.

Congress leader Pawan Khera had accused Union Minister Smriti Irani’s daughter of running an ‘illegal bar’ in Goa, claiming, “Union Minister Smriti Irani’s daughter by giving fake documents for her ‘Silly Souls Cafe and Bar’ in Goa”. ‘Bar licence’ has been issued.” Congress leaders had also shared many pictures from their Twitter handle regarding this matter. Along with this, Pawan Khera had also demanded the Prime Minister to sack Smriti Irani from the cabinet.

Union minister Irani has sought damages of over Rs 2 crore for leveling baseless allegations against him and his daughter. The Delhi High Court has issued summons to Congress leaders Jairam Ramesh, Pawan Khera and Netta D’Souza and directed them to appear in the next hearing with their reply. Along with this, summons has also been issued due to the defamation case being registered. The next hearing in this matter will be held on August 18.

Congress leader Jairam Ramesh tweeted on the summons issued by the same court and said that Delhi High Court has issued notice to us to give a formal reply to the matter filed by Smriti Irani. We are eager to present the facts before the court. We will challenge and dismiss the case being filed by Smriti Irani.

PM Narendra Modi will attend the convocation ceremony of Anna University in Tamil Nadu today, will give this gift to Gujarat