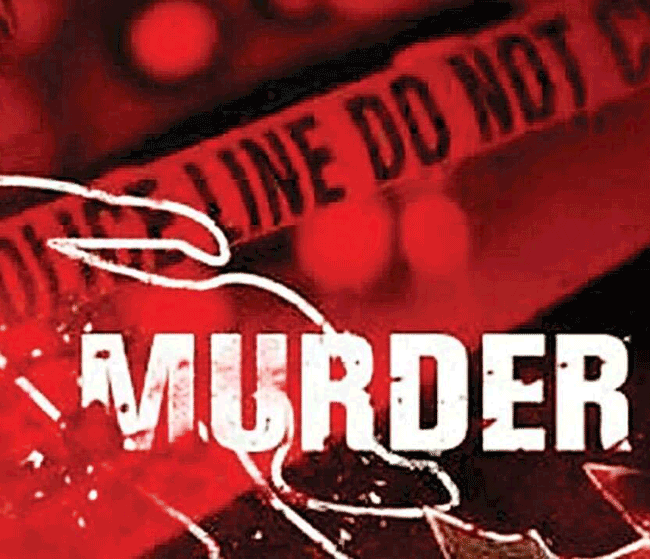 The Shraddha murder case in Delhi was not even solved yet, meanwhile a similar incident came to the fore in UP. The matter is of Azamgarh in UP. Where a young man killed his ex-girlfriend just because she married someone other than him. The accused did not stop at this, after killing the girl, he also cut her body into 6 pieces. According to the police, the incident happened on November 15. In this case, the police have taken out the dead body of the deceased girl from the well of the village and taken it into custody. The accused youth has been identified as Prince Yadav.

According to the police, Anuradha was a resident of Ishakpur village in Azamgarh district. Police investigation revealed that Aradhana and the accused Prince were in a relationship earlier. When Prince went abroad for a job, in the meantime Aradhana got married to someone else this year. This enraged the Prince. A few days back, Prince Yadav had taken Aradhana on his bike to a temple. As soon as Aradhana reached the temple with the Prince, her relative Sarvesh, who was already waiting for the Prince, first strangled Aradhana and later took her to a nearby sugarcane field and cut her body into six pieces. They then stuffed the body pieces in a poly bag and threw them in a nearby well. However, they threw Aradhana’s head in a pond about six kilometers ahead.