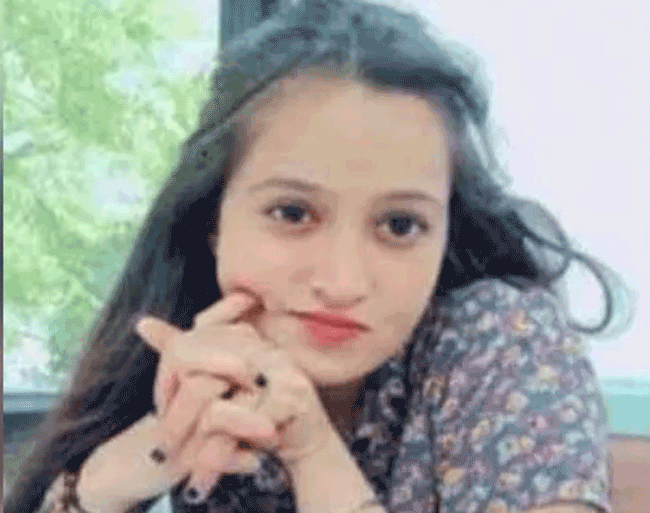 Regarding Shraddha murder case in Delhi, troll army is campaigning on social media in the name of caste and religion. In the Gujarat elections, politics is being played to garner votes by giving it a communal colour. People of one religion are being targeted over this incident. The Shraddha murder case is being viewed through a religious lens. At the same time, we believe that the criminal has neither caste nor religion. Due to this, Anupama Gulati murder case has happened in Dehradan before Shraddha murder case. In this too, husband Rajesh Gulati cut his wife into several pieces and then disposed of the dead body. Be it this Tandoor incident or other matters. One should see from the point of view of crime instead of caste and religion. Because the criminal has no caste and religion. He is just a criminal. Now a similar incident has come to the fore in UP. The matter is of Azamgarh in UP. Where a young man killed his ex-girlfriend just because she married someone other than him. The accused did not stop at this, after killing the girl, he also cut her body into 6 pieces. At the same time, the police have solved the mystery of the dead body found in a trolley bag on the banks of the Yamuna Expressway in Mathura. In this also the father killed the daughter. Those who give religious color to the Shraddha murder case are advised to look at the religion of the murderer along with his caste.

According to police sources, Ayushi Chaudhary used to live in street number 65 village Mode Bandh of Badarpur. She had an affair with a boy from Bharatpur. This boy is a relative of his classmate. The parents did not approve of this affair of the daughter. On the afternoon of November 17, Ayushi had a fight with her mother over the boy. Then the mother told the father about it. Earlier both mother and father together tried to convince the daughter, but on not agreeing, the angry father shot her in the chest with a license revolver and killed her.

According to police sources, Ayushi often used to stay out of the house till late night, which annoyed her father. Sources are also claiming that she had married a youth from another caste without the consent of the family. Due to all these reasons, the angry father killed the daughter and threw the dead body in a suitcase in Mathura. According to Mathura SP, the parents have been arrested for the murder of their daughter. The inquiry is on. Earlier on Sunday, Ayushi’s mother Brajwala and brother Ayush reached the postmortem house in Mathura and identified the dead body. After identification, the family went straight in the car with the police without talking to anyone.