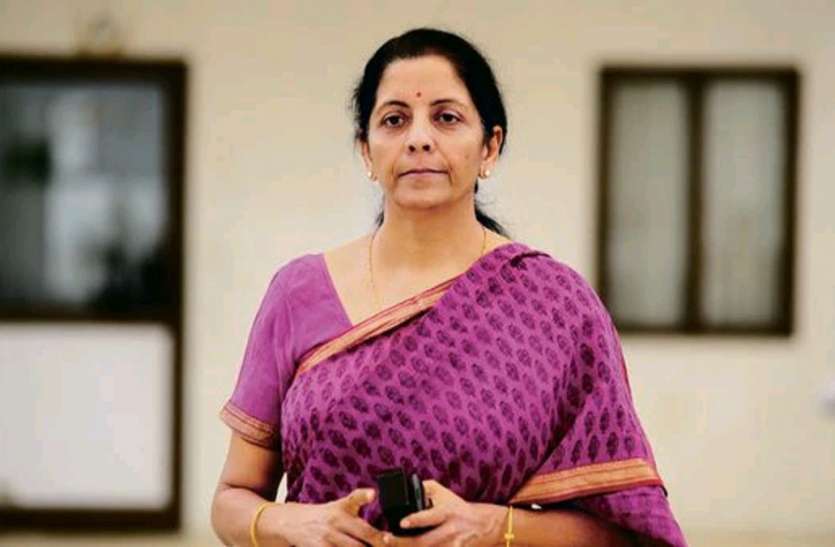 Finance Minister Nirmala Sitharaman responded to the opposition’s allegations in the Lok Sabha today on the ongoing debate on inflation in the country. During this, he said that inflation is increasing all over the world. Despite the Corona crisis, the situation in India is better than others and in such a situation there is no question of recession in India.

The Finance Minister said, “We have never seen a pandemic like this. We were all trying to ensure that people in our constituencies are given extra help. I believe that all MPs and state governments have played their part. Otherwise, India would not be where it is today compared to the rest of the world.”

The Finance Minister further said, “Therefore, I give full credit to the people of India for this. Despite the adverse circumstances, we have been able to be recognized as the fastest growing economy.”

Government is trying to reduce inflation

Nirmala Sitharaman said, “India continues to be the fastest growing economy in the report of global agencies. All the members present in this House, irrespective of party, should feel proud of the country and its people.” He said during this time that “Apart from the epidemic, Omicron, Russia-Ukraine (war), there were many problems. Even today the situation in China is in lockdown, yet we kept inflation at 7 percent or less.”

During this, he informed that the continuous GST collection for the last five months was more than Rs 1.4 lakh crore. In the month of June, there has been a double digit growth in 8 infrastructure sectors.

India in better position than other countries
He said, “China has reported bankruptcy of 4,000 banks. In India, the gross NPAs (non-performing assets) of scheduled commercial banks are at a 5-year low of 5.9 per cent in 2022. So our NPAs are improving. The GDP ratio of many countries including Japan, Greece, Bhutan, Singapore, America, Portugal, Spain, France, Sri Lanka and Canada is in the triple digits, but the central government controlled its debt very carefully.According to IMF data India is in a better position than other countries.”