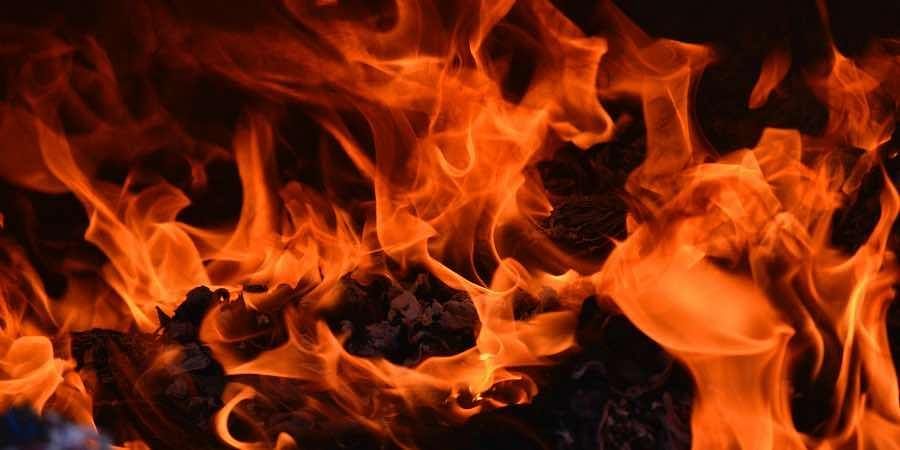 However, no casualties have been reported so far due to the fire in the factory. The cause of the fire is being ascertained.

No casualties reported yet

Giving information, the Delhi Fire Department said that a fire has been reported in a factory in Phase 1 area of ​​Mangolpuri early on Wednesday morning. To control this, 26 fire tenders are present on the spot. According to initial reports, no casualties have been reported so far in the fire incident. The cause of the fire could not be ascertained. The damage caused in this incident will be assessed after extinguishing the fire.

A fire broke out in a plastic godown in Rohini

Let us tell you that for the last few months, incidents of fire are coming from many areas of Delhi. A fire broke out in a plastic godown in Rohini area on Saturday night. However, there was no casualty in this incident. The fire department took the help of robots to control the fire.

Let us tell you that earlier on Saturday night, a fire broke out in a godown filled with plastic granules in Delhi’s Rohini area.