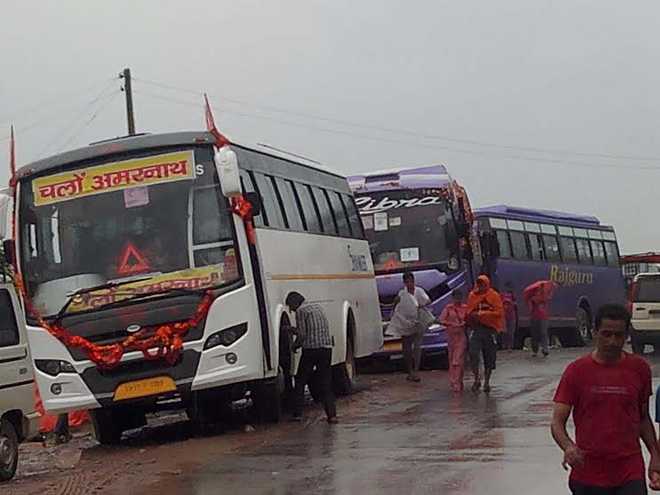 The first batch of pilgrims has left for the holy cave for the Amarnath Yatra from Baltal in Jammu and Kashmir. Earlier, the officials have said that the preparations have been completed by the Amarnath Shrine Board for the darshan of the naturally formed Shivling in the holy cave.

Officials said that 4,890 pilgrims have left in the first batch. Tight security arrangements have been made in both the roads leading to the holy cave, he said. There is a huge enthusiasm among the devotees.

Amarnath Yatra will run for 43 days

Amarnath Yatra in Jammu and Kashmir has started from 30th June 2022 i.e. today which will end on 11th August 2022, during which this Yatra will run for 43 days. With this, Jagannath Rath Yatra in Odisha is going to start from July 1.

Uttarakhand has performed well in various fields in the last five years: CM