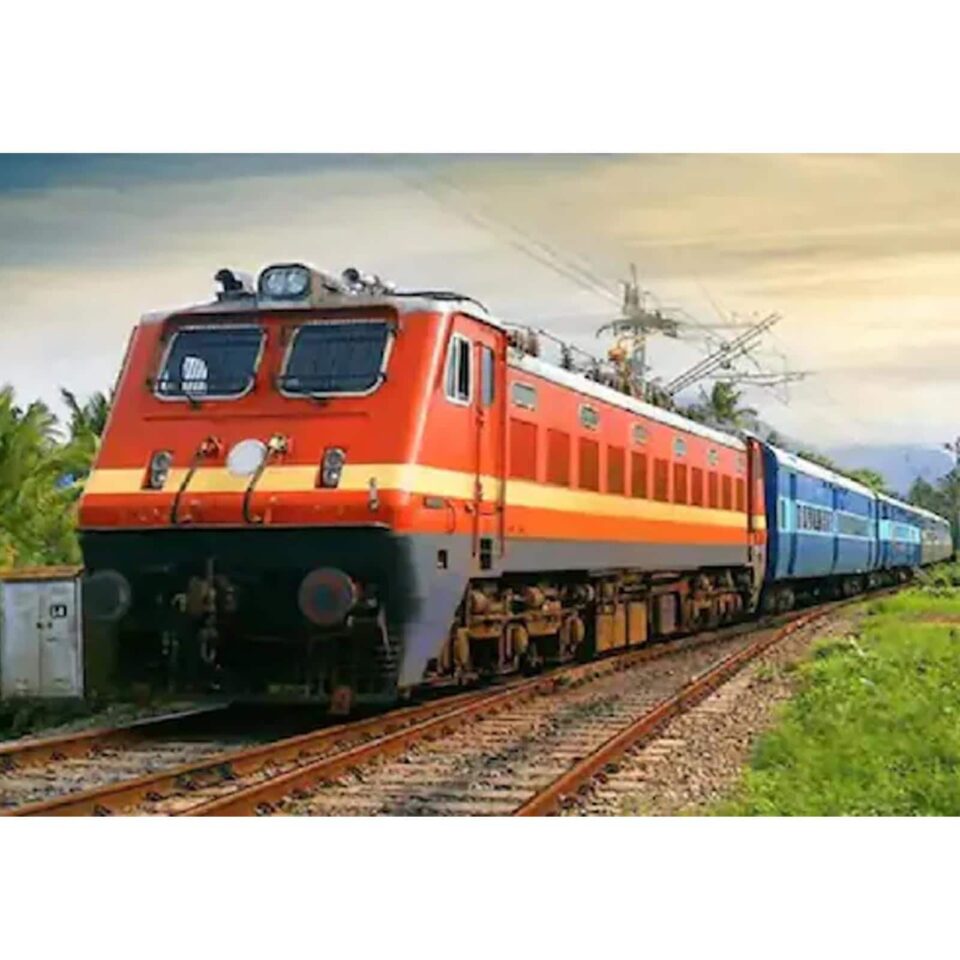 New Delhi : The work of the third and fourth railway lines in Bilaspur railway zone has gone on fast for a week. During this, thousands of passengers had to face difficulties due to the alternate cancellation of 36 trains coming and going through Raipur, but now all those trains are going to return on the same track as before, because on December 30, Brajrajnagar stations of Bilaspur. Beach is the last day of the mega block. According to railway officials, every express train between Gondia and Jharsuguda will run at a speed of 130 in the year 2022 with all the rail sections being repaired.

For the last one year of the Corona period, the railways is moving forward to repair the railway line, because every railway division was given a target of increasing the speed of trains in their respective areas from the Ministry of Railways, first of all the Nagpur Railway Division. Work was done on the safety standards from Gondia to Durg section. After this, every section in Raipur and Bilaspur division is being made such that express and mail trains run from Gondia to Jharsuguda at a speed of 130 kmph.

For this, two big blocks in Bilsapur division were taken this month, due to which railways had to cancel more than 70 trains. With this, it is expected that now the journey of passengers will be completed from one city to another in less time. According to railway officials from Raipur to Bilaspur, the target is to increase the speed of movement of trains from Raipur station to Nagpur and main line of Bilaspur largest division to Katni and Jharsuguda.

Work is going on on the same. Therefore, to repair the third and fourth lines of these two major railway sections, a big block had to be taken and the staff of each section of the railway got down on the tracks for a week on both sides. In the new year superfast trains like Raipur and Bilaspur covering the distance of 110 kms in 1hr and express will cover the distance between the two major cities in 1hr 20mins. This will greatly facilitate the movement of passengers.

One additional sleeper coach at Hapa-Bilaspur

Two more new symptoms of Omicron surfaced, know who discovered and what information