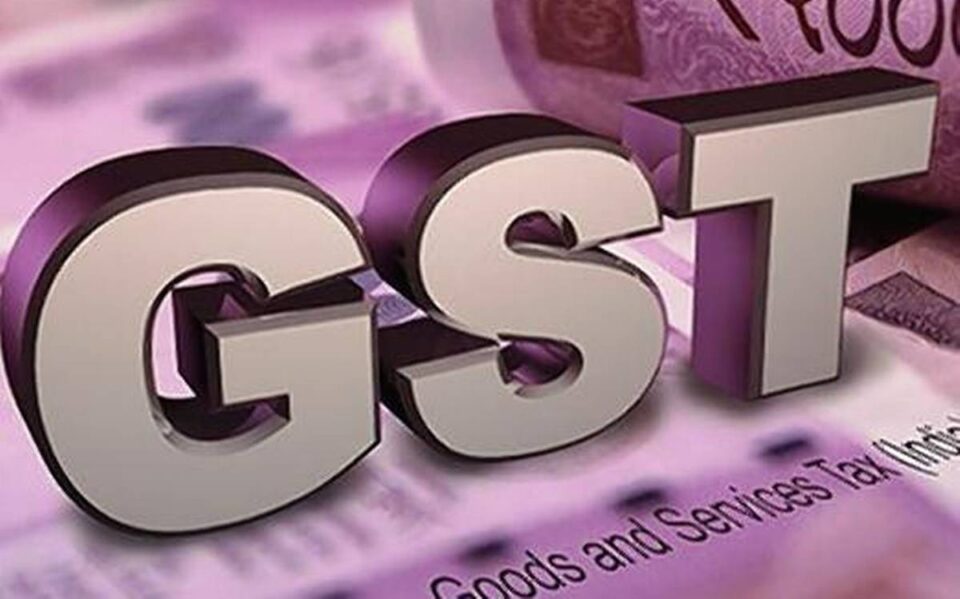 New Delhi : After the implementation of the decision of the 47th meeting of the GST Council held in Chandigarh, many food items sold in retail are going to become expensive from Monday. A clarification has been issued in this regard late on Sunday night.

Now the same food items which are pre-packaged and labeled like flour, pulses, paneer and curd etc., whose packing is less than 25 kg, will have to pay five percent Goods and Services Tax (GST). GST will not be payable on food items packing more than 25 kg. That is, retail traders have come under the purview of GST while wholesale traders are not under the purview of GST.

In the notification issued late night, it has been said that food items sold in bulk, if they are in packing of more than 25 kg, then GST will not be levied on it. GST expert Jatin Harjai said that in the briefing of the GST Council, it was also said that only pre-packed, pre-leveled goods weighing less than 25 kg will be eligible for GST. Now the confusion regarding this has been cleared by issuing its notification.

Let us tell you, the wholesale traders were strongly opposing the imposition of GST on pre-packaged and pre-leveled grains and on Saturday 16 July, the mandis were kept closed across the country in protest. National President of Bharat Udyog Vyapar Mandal, Babu Lal Gupta said that this was the first instance of such closure of mandis across India. Gupta said that the government has now removed the GST on bulk packaged or sacked grains. But the retail traders are still not getting relief.

GST Council had taken the decision to increase the tax
The GST Council, chaired by the Union Finance Minister Nirmala Sitharaman, in its meeting last week, has approved products like canned or packaged and labeled (except frozen) fish, curd, paneer, lassi, honey, dry makhana, dry soybean, peas, wheat and others. It was decided to levy 5% GST on cereals and puffed rice.

The tax rate changes have come into effect from July 18. Similarly, tetra pack food like curd or juice and issue of checks by the bank will attract 18 per cent GST and maps and charts including atlas will attract 12 per cent GST.

Goods sold in the open will not attract GST
GST exemption will continue on unbranded products sold in the open. Tax rates on ‘printing/drawing ink’, sharp knives, paper-cutting knives and ‘pencil sharpeners’, LED lamps, drawing and marking products have been increased to 18 per cent.

Solar water heaters will also become expensive
Solar water heaters will now attract 12 per cent GST as against five per cent tax earlier. Job work for road, bridge, railway, metro, waste treatment plant and crematorium will now attract 18 percent GST, which was 12 percent so far. However, the tax rate on transport of goods and passengers through ropeways and certain surgical instruments has been reduced to five per cent. Earlier it was 12 percent.

GST reduced here
Trucks, vehicles used for transportation of goods, which include fuel cost, will now attract 12 per cent GST as against 18 per cent at present. The GST exemption on air travel from Bagdogra to North-Eastern states will now be limited to the ‘Economy’ category. Letting out of residential houses, business units with the services of regulators like RBI (Reserve Bank of India), Insurance Regulatory and Development Authority, Securities and Exchange Board of India will attract tax. The concessional 5% GST on electric vehicles with or without batteries will continue.

Corona explosion in Nagpur, Maharashtra, tension increased due to 38 students studying in a private school in Jaitala being covid positive