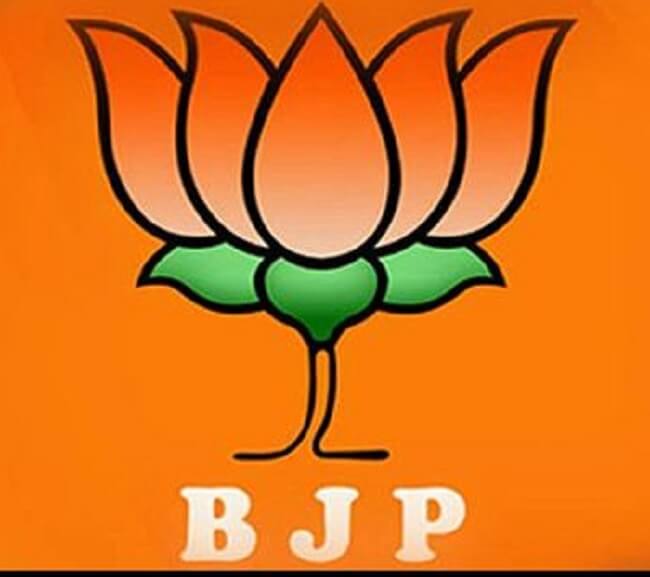 The ruling Bharatiya Janata Party (BJP) has fielded Indian cricket all-rounder Ravindra Jadeja’s wife Rivaba Jadeja from the Jamnagar North assembly seat for the 2022 Gujarat Assembly elections. Along with this, the ticket of the sitting MLA Dharmendrasinh M. Jadeja of this seat was cut. Patidar leader Hardik Patel, who left Congress and joined BJP, has also been made the party candidate from Viramgram. In the first list of candidates released on Thursday, candidates for 160 assembly seats out of 182 have been declared. There are a total of seven names in this list, who contested on Congress ticket in the last assembly elections.

The first list of candidates has been released on Thursday morning after the meeting of the party election committee chaired by BJP national president Jagat Prakash Nadda on Wednesday. Prime Minister Narendra Modi, Home Minister Amit Shah and Defense Minister Rajnath Singh were also present in Wednesday’s meeting. In Gujarat, the home state of Prime Minister Narendra Modi and Union Home Minister Amit Shah, the BJP has been in power for the last 27 years. This time there is a possibility of a triangular contest in the state. The reason is that apart from the BJP and the main opposition Congress, this time the Aam Aadmi Party (AAP) is also busy campaigning vigorously.

Recently, BJP has fielded former MLA Kantilal Amrutia from the Morbi assembly seat, which was in the news due to the bridge accident, after cutting the ticket of the sitting MLA. It is being told that he had jumped into the river to save the lives of the people at the time of the accident. At the same time, the party has fielded Chief Minister Bhupendra Patel from Ghatlodia assembly seat.

For the last 27 years, the ruling BJP in Gujarat has not fielded many of its senior leaders. These include former Chief Minister Vijay Rupani. Some of these senior leaders, including Rupani, are said to have refused to contest on their own. The candidates contesting for the first time include Rivaba Jadeja, who joined BJP in the year 2019. Rivaba is a mechanical engineer and is a relative of veteran Congress leader Hari Singh Solanki. She was married to cricketer Ravindra Jadeja in the year 2016.

There are seven candidates who joined BJP from Congress, who contested on Congress ticket in the 2017 assembly elections. These include Pradyumna Jadeja and Ashwin Kotwal. Hardik Patel, the former working president of Gujarat Congress, could not contest the elections in 2017 as he was below 25 years of age at that time. In Gujarat, 89 seats will go to polls in the first phase on December 1 and in the second phase on December 5, 93 seats will go to polls. The counting of votes, that is, the declaration of the election results, will be done on December 8.