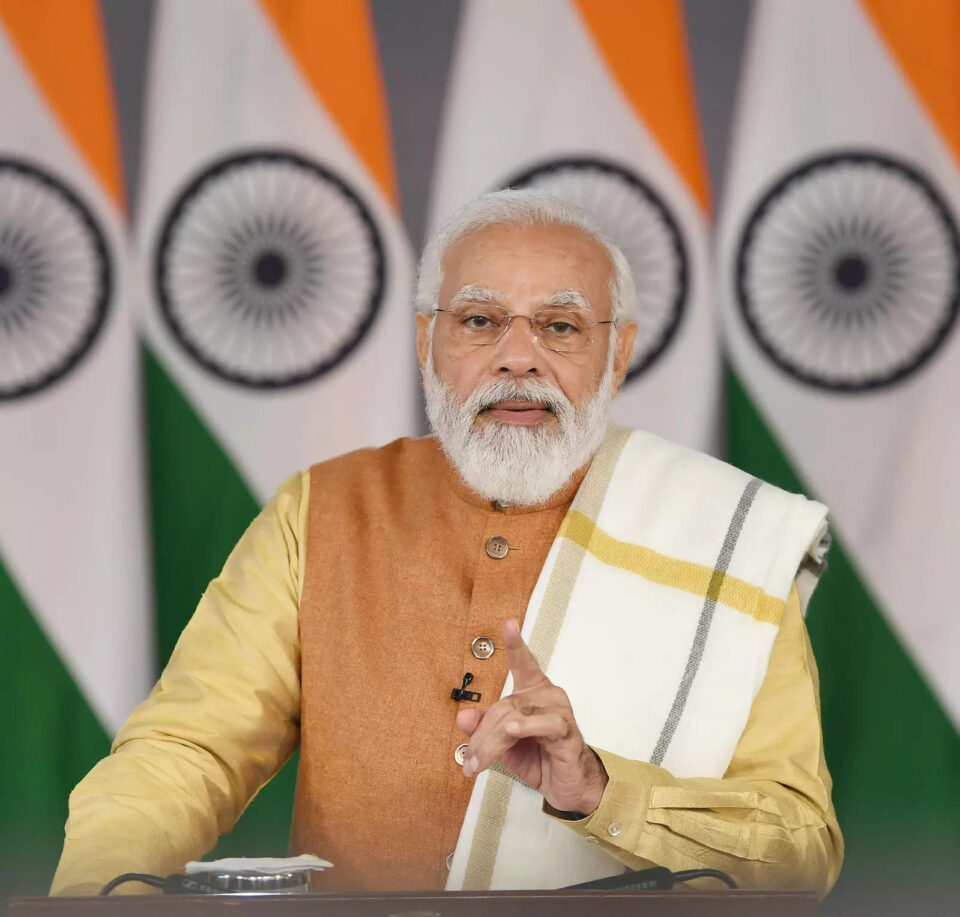 New Delhi : In the midst of the Corona epidemic, Prime Minister Narendra Modi was seen continuously addressing the countrymen. During this, he also made a special appeal to the countrymen many times, be it clapping or lighting a lamp, whenever PM Modi expected something from the people of the country, then people also cooperated in it.

Once again Prime Minister Narendra Modi has appealed to the countrymen. Actually PM Modi has changed the profile picture on his social media account. Instead of his picture, he has put a picture of the country’s tricolor.

In fact, while interacting with the countrymen in the 91st edition of AIR’s monthly radio program ‘Mann Ki Baat’, the Prime Minister had mentioned the ‘Har Ghar Tiranga’ campaign.

PM Modi’s special appeal to the countrymen
PM Narendra Modi also made a tweet on this occasion. In this tweet, he wrote- ‘Today August 2 is special! At a time when we are celebrating the Amrit Mahotsav of Azadi, our country is ready for #HarGharTiranga, a collective movement to celebrate our tricolour. I have changed the DP on my social media pages and urge all of you to do the same.

Earlier, Union Home Minister Amit Shah had also requested the people of the country to join the ‘Har Ghar Tiranga Abhiyan’. He had called upon people to use the tricolor as a ‘profile’ picture on his social media account between August 2 and August 15.

Every household tricolor was made a mass movement for the elixir of independence. It is expected that, just as people showed tremendous enthusiasm on an appeal of PM Modi during the Corona epidemic, the same will be seen during the Amrit Mahotsav of Azadi.

What is Har Ghar Tricolor Campaign?

Talking about the ‘Har Ghar Tiranga’ campaign, under this, the tricolor will be hoisted at more than 20 crore homes across the country for three days in the month of August.

Under the program, the tricolor will be hoisted above the houses with public participation from August 13 to 15 and government and private establishments will also participate in it.