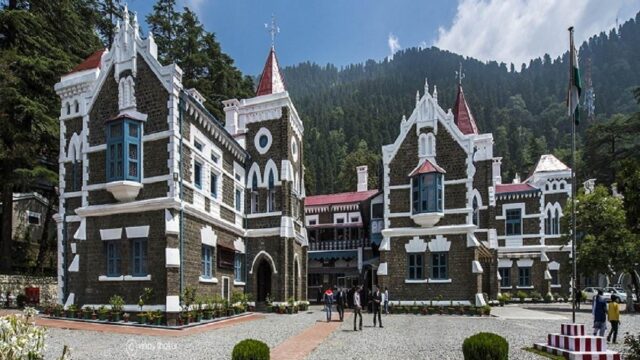 Nainital: The High Court heard the petition of Congress MLA and Deputy Leader of Opposition Bhuvan Kapri regarding the disturbances in the UKSCC examination. A single bench of senior judge Justice Sanjay Kumar Mishra has asked the government to file an objection to the petitioner’s amendment application within a week. The next hearing has been fixed for October 12. MLA Bhuvan Kapri has filed a petition saying that the STF is not investigating the irregularities in the UKSSC examination properly, the arrests that have been made so far have been of small people, While not a single arrest of big people has been done so far. This includes many big officers and leaders of UP and Uttarakhand. The government is saving them. Therefore, the investigation of this case should be shifted from STF to CBI.

This exam was held in 2021. On 22 July 2022, under secretary Rajan Naithani, a case was registered against the unknown in the Raipur police station. It has been said in the FIR that the questions were solved by the WhatsApp message to the candidates. The STF initially started the investigation through the phone locations and CDRs of 17 suspected people, which were found to be correct.