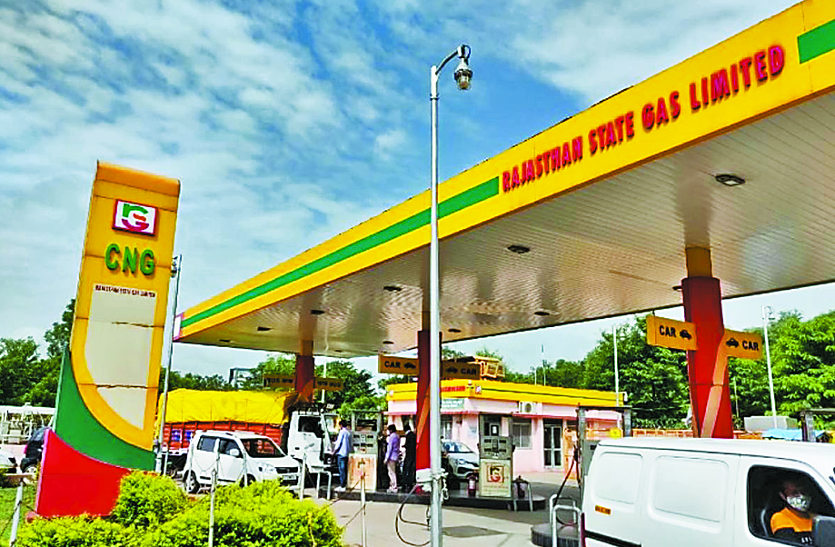 The state government’s CNG policy will prove to be lifesaving for the cities battling pollution. Under this, green fuel ie CNG will be promoted in vehicles. City buses will be gradually shifted to CNG. At the same time, priority will be given to CNG buses in the new purchase. The Transport Department has prepared the State CNG Policy. Its draft has been released in the public domain.

Due to pollution not only people are getting many diseases but their average life is also decreasing. According to the World Health Organization, the average age of people in the state has reduced by 5.2 years due to pollution.

Bhiwadi among the most polluted cities

According to the World Air Quality Report 2020, Bhiwadi is among the top 50 most polluted cities in the world. At the same time, pollution in Jaipur, Jodhpur, Kota is also at a lethal level.

Additional extension of five years will be given on the installation of CNG kit in ten years old diesel commercial and passenger vehicles.

Road tax exemption will be given to CNG vehicles.

Vehicles which convert to CNG will get 100% subsidy in re-registration.

JCTSL and other city bus companies will have to prepare a plan for CNG conversion of buses within six months of the implementation of the policy.

At the same time, within two years of the implementation of the policy, educational institute buses and other private buses will also be run on CNG. Other modes of public transport (buses, autos) operating in the private sector will be re-registered only if they are shifted to CNG.