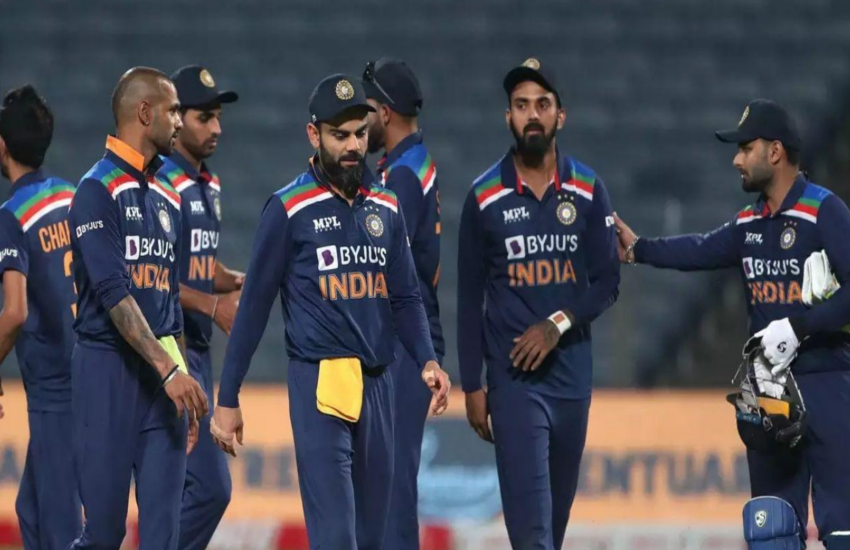 ICC T20 World Cup 2021 : Virat’s Indian team will face New Zealand in the 16th match of the T20 World Cup today. This match between the two teams will be played at the Dubai International Stadium from 7:30 pm. Both the teams have played one match each in this tournament so far.

Both the teams have faced defeat in their first match. It will be a do or die match for both the teams. Today both the teams will have to win this match to reach the semi-finals. India and New Zealand have played a total of 16 T20 matches so far. In which both the teams have won 8-8 matches. At the same time, in the two matches between the two teams in the World Cup, New Zealand has defeated India in both the matches. In such a situation, before today’s match, the spirits of the Kiwi team will be high and it will have to be seen how the Indian team defeats the Kiwi team.

The pitch of Dubai International Stadium will be good for the batsmen. However, bowlers can also dominate in the initial overs in this ground. Winning the toss and bowling first will be beneficial here as dew can become a big factor in this match.

What can be the playing XI of both the teams

Ban on use and sale of firecrackers in 14 districts of Haryana, government issued order