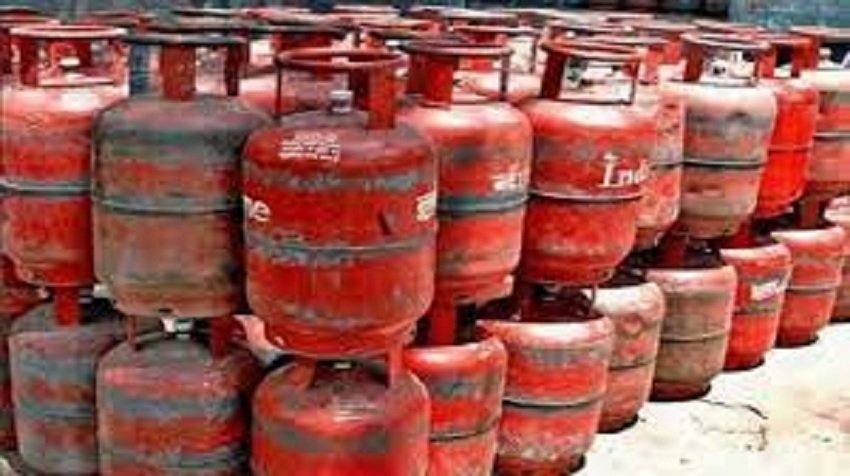 New Delhi : Inflation has broken the back of the common man. After the fall in the prices of petrol and diesel in Diwali, it was expected that the rate of LPG would also come down but it did not happen.

However, in the past, the rates of commercial LPG cylinders have been reduced by Rs 102. The rate of LPG domestic gas cylinder may not have been reduced, but it is a matter of relief for the middle class family that now you are getting 10 KG composite cylinder of LPG for just Rs 660.

Composite cylinder of 10 kg is being used as an alternative to LPG gas cylinder of 14 kg. A 10 kg composite gas cylinder can be bought for just ₹ 660. The special thing about this cylinder is that gas cannot be stolen in it, whereas gas cutting is usually done in a 14 kg gas cylinder and it is difficult to catch non-cutting in an iron cylinder.

Know what was the rate a year ago

Despite this, its weight remains only 10 kg. In such a situation, the women of the house have the facility to keep this cylinder from one place to another.

Know about these fruits and vegetables which are considered to be sugar free, diabetic patients must consume them