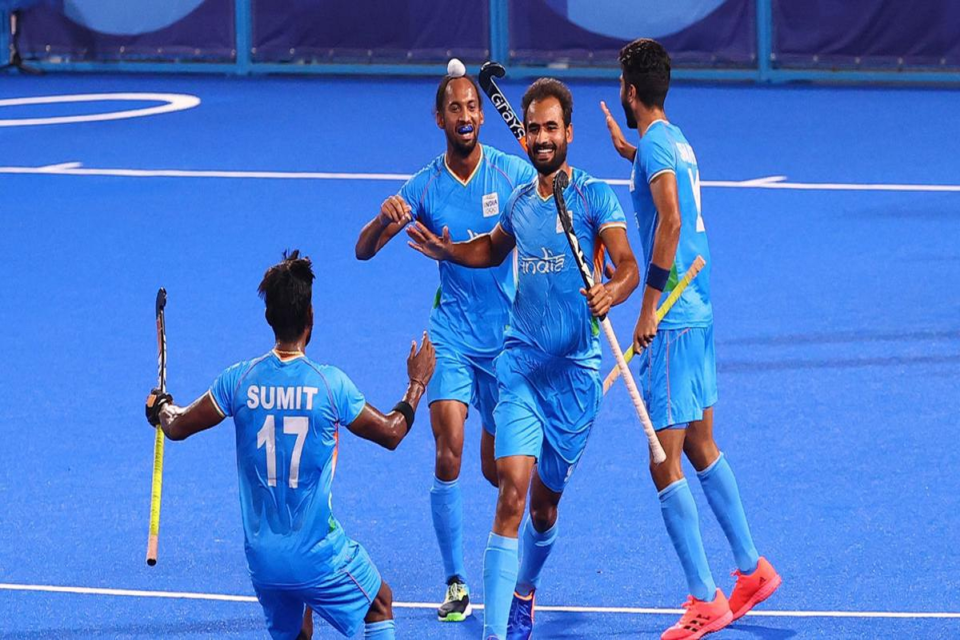 Indian hockey team legend Birender Lakra has come under controversy. The player, who won the bronze medal representing India in the Tokyo Olympics, has been accused of killing his own friend Anand Tappo. This allegation has been made by Anand’s father.

Anand Tappo’s father Bandhana has leveled serious allegations against Lakra and a girl named Manjit Tete, claiming that they are responsible for their son’s death. All are residents of Sundargarh district of Odisha. It is noteworthy that on February 28, the body of Anand Tappo was found hanging in an apartment in Bhubaneswar under Infocity police station area. Police suspect that Anand has committed suicide. However, the allegation leveled by the father of the deceased has shocked the hockey lovers of the state.

“Only Lakra and Manjit Tete were present in the flat at the time of my son’s death. I suspect that Manjeet could be Anand’s girlfriend and Lakra also had some relation with the girl,” Bandana alleged.

Bandhana Tappo further told that Anand was married on 16 February this year and his reception was held on 18 February, which was attended by Birendra Lakra.

They claimed that on February 28, Anand had gone to Bhubaneshwar and the incident happened sometime after he reached his flat. He further alleged that the family was not getting help from the police and Lakra being a DSP rank officer in Odisha Police was trying to influence the investigation. Bandhana demanded a fair probe into the matter. Neither Lakra nor Manjeet have commented on the allegations so far.

On the other hand, a police officer said that an unnatural death case has been registered at Infocity police station and they are awaiting the viscera report for further investigation in the matter.