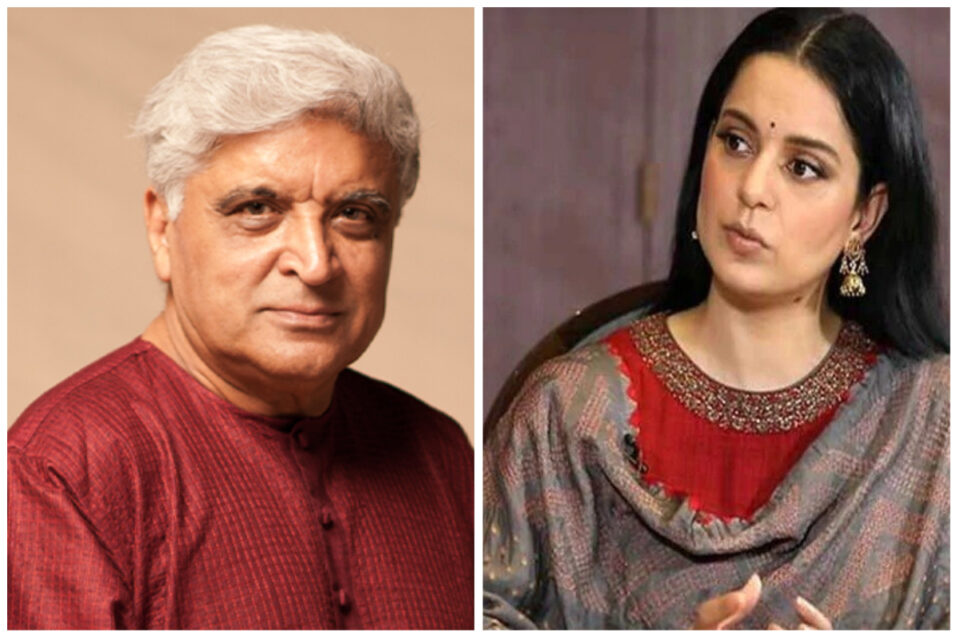 Kangana Ranaut’s non-appearance in court may cost her dearly. We are saying this because Javed Akhtar’s lawyer Jai Bhardwaj requested the magistrate to issue a non-bailable warrant against Kangana Ranaut as she has not appeared in the court on several occasions.

However, after some time, the lawyer of the actress Rizwan Siddiqui appeared and said that the actress will appear in the court on July 4.

After this, the magistrate has now adjourned the hearing of the case till 4 pm on July 4. Now further action will be taken on July 4, but let us tell you that the actress has demanded in front of the court that no media should be present in the court when her statements are recorded.

What was the matter-

In an interview given by Kangana in 2020, a controversial statement was made against Javed Akhtar, after which Javed Akhtar filed a defamation case against Kangana in the court. It was claimed that the actress had named Javed Akhtar while talking about a particular gang present in the film industry in an interview to a news channel. Significantly, the actress gave this interview on June 14, 2020, after the suicide of actor Sushant Singh Rajput. What was after that, a fight broke out between the two.