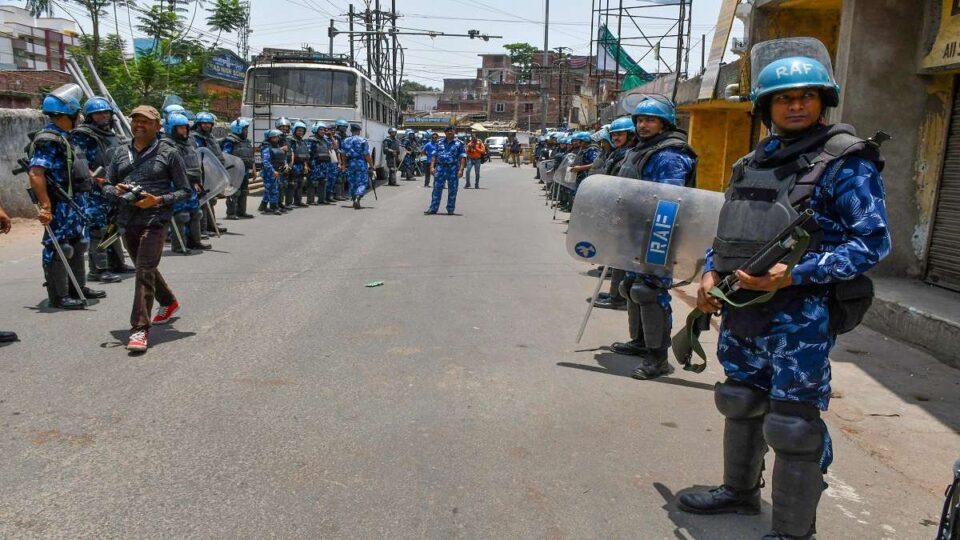 Kanpur : Many big secrets are coming out in the open in the violence that took place on June 3 after Friday prayers in Kanpur. Meanwhile, a shocking revelation came in the investigation of the SIT.

Notorious criminal Aqeel Khichdi was in touch with Pakistani masters through his mobile phone when the riotous mob was creating a ruckus in Kanpur.

After this revelation, the SIT became more strict. Now the Pakistani connection is being investigated in the nuisance.

SIT understood two reasons behind the disturbance in the investigation

So far 58 accused including Hayat Zafar Ansari have been arrested and sent to jail in Kanpur violence. So far, the SIT has understood two reasons behind the disturbance in the investigation. First, the conspiracy of rioting went to defame India on the world stage for Nupur Sharma’s remarks. Second, the local reason behind the disturbance was the evacuation of Chandeshwar Hata, a Hindu settlement.

However, about 18 days after the riots, new facts have changed the direction of the police investigation. After the riot, the police was checking the data of the mobile tower of the new road. It has come to the fore that a mobile number was talking to Pakistan at that time. The police were even more shocked when it came to know that the number was being used by the Akil Khichdi of D-Two gang.

What is the history of Aqeel Khichdi

Aqeel’s brother Ateeq is also a history sheeter of the police station. Cases have been registered against Aqeel for robbery, assault, attempt to murder, drug smuggling, goonda act, gangster act. Its deep links with the D-Two gang have also come to the fore.