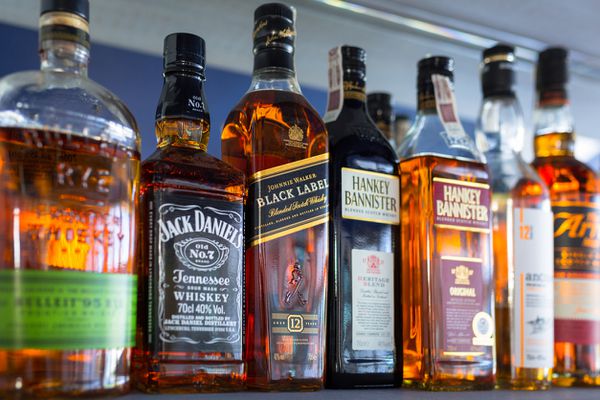 New Delhi : The Kejriwal government has come on the backfoot on the recent controversy related to the excise policy of the country’s capital Delhi. According to sources, the new excise policy will be back. Till the new policy is prepared, the sale of liquor will be done under the old policy. Old liquor policy will now be applicable in Delhi. All kinds of shortcomings were found in the new liquor policy.

A few days ago, the Delhi LG had ordered a CBI inquiry into the irregularities in the new liquor policy. Now the Delhi Police has also started the process of investigating it at its level. The Delhi government can only implement the old system of excise policy for the next 6 months from August 1.

Wine will be available in the capital in the old way

According to the Excise Commissioner, according to the instructions of the Deputy Chief Minister, the old system will be implemented for 6 months till the new policy is implemented. Delhi State Industrial and Infrastructure Development Corporation, Delhi Tourism and Transport Development Corporation, Delhi Consumer Cooperative Wholesale Store and Delhi State Civil Supplies Corporation Ltd. To build rapport with the heads of In the capital till further orders, in the old policy, the four municipal corporations have to run shops together.

Under the new Excise Policy 2021-22 implemented by the Delhi Government, licenses for new liquor shops were issued in the capital. In this regard, the opposition has been accusing the alleged scam in this policy for a long time. At the same time, LG VK Saxena has recommended a CBI inquiry after the report of the Chief Secretary. It has been said in this report that tenders were given ignoring the rules in the new excise policy.

Let us tell you that the Kejriwal government had implemented its new excise policy last year. Under which licenses for retail liquor sale were issued to private operators through open tender. After the implementation of the new policy, 650 shops out of a total of 850 have been opened in 32 zones of the capital. The Delhi government had said that the new policy would increase the revenue of the government. The opposition is constantly raising questions on the issue of licenses issued for these shops.