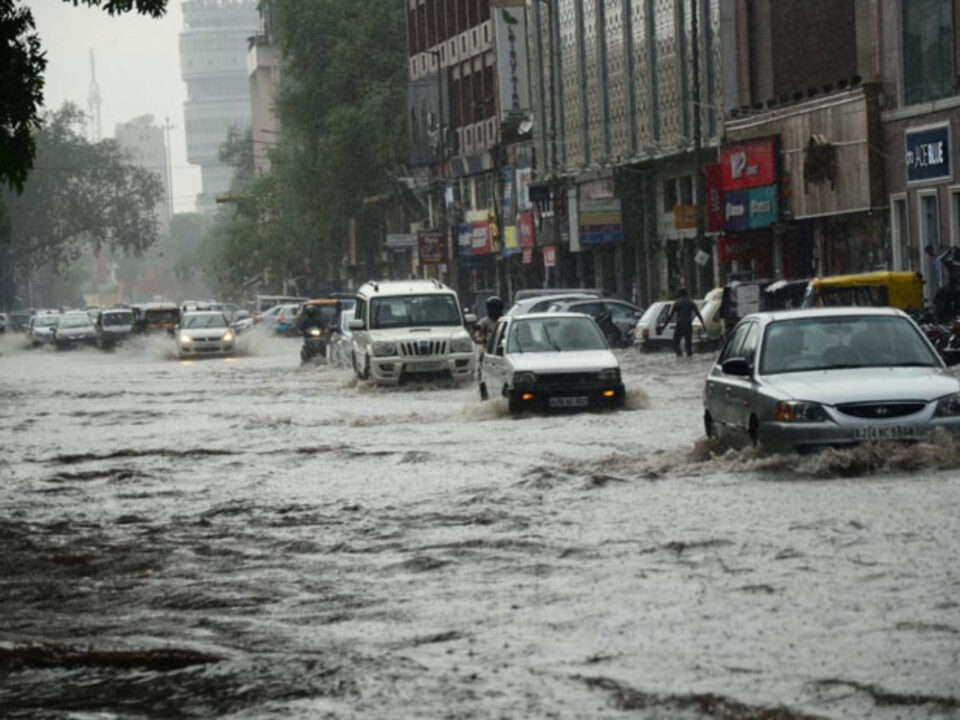 Weather updates : Heavy rains have continued in most parts of the country for the past few days. Heavy rains are proving fatal in many states. Heavy rains affected normal life in many places including Gujarat, Madhya Pradesh, Karnataka, Maharashtra.

The worst condition is in Maharashtra, Gujarat, Uttarakhand. So far hundreds of people have lost their lives in the sky disaster. Uttarakhand has a water curfew-like situation due to heavy rains.

According to the latest update, a landslide incident has come to the fore in Chamoli, Uttarakhand. At the same time, the Badrinath highway has been closed. On the other hand, thousands of people are in the grip of floods and landslides in Karnataka and Assam.

Due to heavy rains, life has come to a standstill in Uttarakhand. An incident of landslide has come to the fore near Karnprayag in Chamoli, Uttarakhand. Badrinath highway closed due to landslide. Many people are feared trapped with houses damaged. The administration is engaged in rescue and relief work.

Low-lying areas inundated due to heavy rains in Mumbai. Traffic has been severely affected due to waterlogging. Many routes were changed, there was jam at many places. Metro service also had to be stopped in Andheri. Apart from this, Mumbai local was also affected. No relief is expected for the next two days from the Meteorological Department.

Heavy rains in Gujarat have also caused havoc in Gujarat. Since June, 70 people have lost their lives in Gujarat due to rain and floods. At the same time, more than 10 thousand people affected have been sent to safer places. High alert has been issued in many districts of Gujarat due to heavy rains. Gujarat has received 38 per cent rain in two days.

Sky disaster is wreaking havoc in Andhra Pradesh too. The risk of flood has increased as the water level in the Godavari river rose to 12.10 lakh cusecs. The first warning has been issued at Dovaleswaram barrage near Rajamahendravaram in Andhra Pradesh. On behalf of the administration, an alert has been issued in Godavari, Alluri Sitaram Raju and Ambedkar Konseema districts.

South Africa canceled the series with Australia, because of this now the World Cup will not be able to play