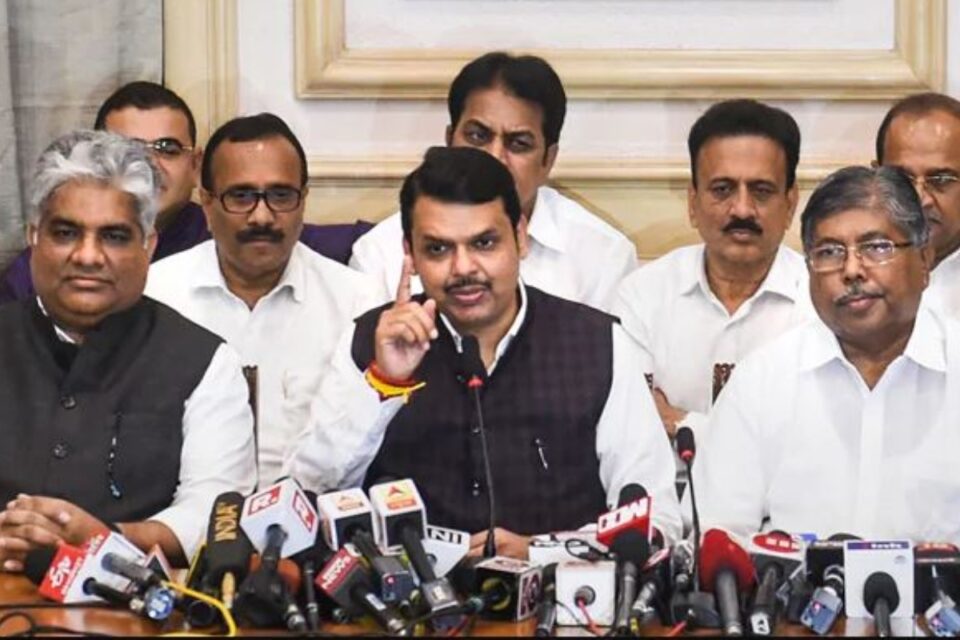 Maharashtra Political Crisis News : Amidst the ongoing political turmoil in Maharashtra, Chief Minister Uddhav Thackeray has finally resigned from his post today (January 29). Meanwhile, there is news that BJP is going to form the government once again in the state and Devendra Fadnavis will become the Chief Minister.

According to media reports, with the support of the Eknath Shinde faction, BJP can stake claim to form the government soon before Governor Bhagat Singh Koshyari. It is being said that Devendra Fadnavis can take oath as the Chief Minister on July 1.

However, after the resignation of Shiv Sena chief Uddhav Thackeray from the post of CM, now the Eknath Shinde camp has to decide as to which party they will define themselves. Because without this they will not be able to support BJP in front of the Governor.

“Will tell you everything tomorrow (Thursday),” said former Maharashtra chief minister and BJP leader Devendra Fadnavis after the legislature party meeting at the Taj President Hotel in Mumbai. Fadnavis was accompanied by state BJP chief Chandrakant Patil and other party leaders. Were.

BJP has a total of 106 MLAs in the current assembly. Whereas with the support of the rebels of Shiv Sena as well as some independent MLAs, the way is cleared for the formation of BJP government in the state. The support of 144 MLAs is necessary in the 288-member state assembly to occupy power in Maharashtra.

It is noteworthy that Uddhav Thackeray resigned from the post of CM on Wednesday night before the voting on the majority test after all efforts to stop the floor test to be held in the assembly on Thursday failed. Describing Uddhav Thackeray’s resignation as a victory of Maharashtra’s public sentiment and democracy, BJP has said that Uddhav Thackeray should resign long ago. The BJP, however, made it clear that this is not a time for celebration for them.