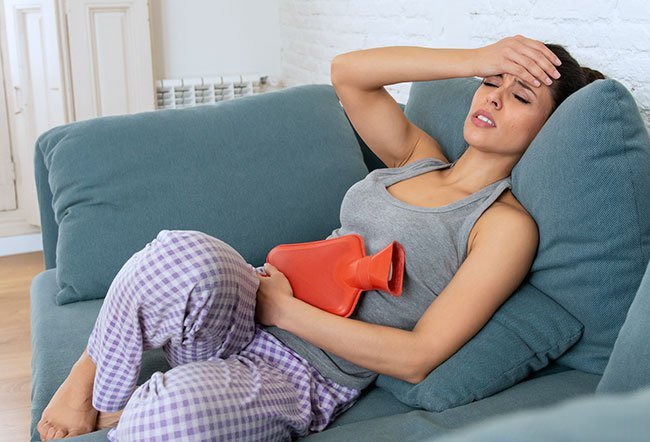 There are many opinions on this, some are in favor of it and some are against it. However, in today’s era, there are many such countries which are now giving paid period leave to women.

In India too, many companies like Swiggy, Zomato and The Mavericks India are including period leave in their HR policies.

While many people appreciated this decision, there are some who are against it. Well, today we will tell you about the countries where the facility of paid period leave is available.

First let’s talk about Spain. Spain has become the first western country to give menstrual leave to its women. It can be for 3 days every month. Provided that it is necessary for the woman to have a doctor’s note. Here pain refers to severe pain which is known as Dysmenorrhea and not from Dyscomfort.

However, Spanish unions have criticized the decision. They believe that by giving menstrual leave to women, many companies may give priority to men while giving jobs, which is not good news for women.

According to a pre-1947 law of Japan, there is a provision for companies to give period leave to women. That too when female employees request for it or explain their requirement with reasoning.

Although companies are not required to pay women during period leave, about 30 percent of Japanese companies offer full or partial wages to female employees, according to a 2020 Labor Ministry survey.

Notably, a survey of nearly 6,000 companies found that only 0.9 percent of eligible female employees had taken period leave.

Indonesia passed a law in 2003 giving women the right to take period leave for two days without prior notice. However, this too was opposed by an International Labor Organization. The reality is also that hardly any female employee will take period leave because for this they have to go through dangerous physical exams.

South Korea
In South Korea, women were given one day of paid period leave per month in 2001. Any employer who refused to give it had to face a fine of up to 5 million. However, the men saw it as discrimination. Till 2004, period leave was paid but later it was changed.

Taiwan
In Taiwan, the Gender Equality in Employment Act allows women up to three days of period leave per year. It is not deducted from the statutory 30 days regular medical leave. Women can take only one day off in any given month.

Like sick leave, women employees who take period leave get only 50 percent of their salary.

Zambia
In 2015, Zambia passed a law providing for one day of period leave for women every month. Initially women avoided taking this leave but later on with the encouragement of trade unions women have started exercising their rights.

Apart from these countries, there are many countries in the world where there is still no unanimous opinion about period leave and no law has been made. Despite this, there are many companies in India, France and Australia which are including it in their HR policy.

DGCA imposed a fine of Rs 5 lakh on IndiGo, prevented a disabled child from boarding the plane

IPL 2022: Butler scored 600 runs with only fours and sixes, left behind Virat Kohli too