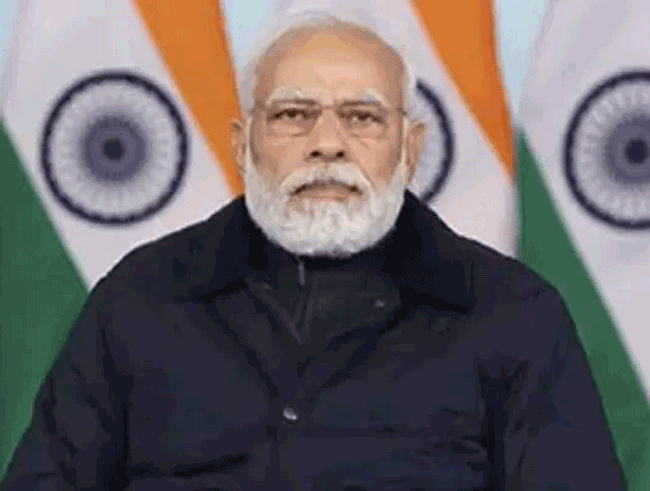 The Central Government has termed the British Broadcasting Corporation’s (BBC) documentary on the Gujarat riots as a part of propaganda. Said that she cannot ‘glorify’ such a film. On behalf of the government, it was said that BBC’s documentary on PM reflects propaganda, biased and colonial mentality and we do not know what is the agenda behind it? External Affairs Ministry Spokesperson Arindam Bagchi on Thursday said the recently aired BBC documentary on PM Narendra Modi is part of propaganda that questions his leadership during the 2002 Gujarat riots. Let us tell you that there have been strong reactions to the BBC’s two-part series “India: The Modi Question”.

The Foreign Ministry spokesperson said, “We feel that this is a part of disinformation to push a particular narrative and there is an agenda behind it. When Modi was the Chief Minister of the state of Gujarat, there were fierce riots there. It is noteworthy that the committee constituted on the instructions of the Supreme Court to investigate the Gujarat riots had given a clean chit to Narendra Modi. The committee did not find any evidence against Modi in the case.

This is the case
A two-part BBC documentary titled ‘India: The Modi Question’ depicts the tension between PM Modi and Muslims. Controversy has now increased regarding this. It also mentions the removal of citizenship law and 370 in Jammu and Kashmir.