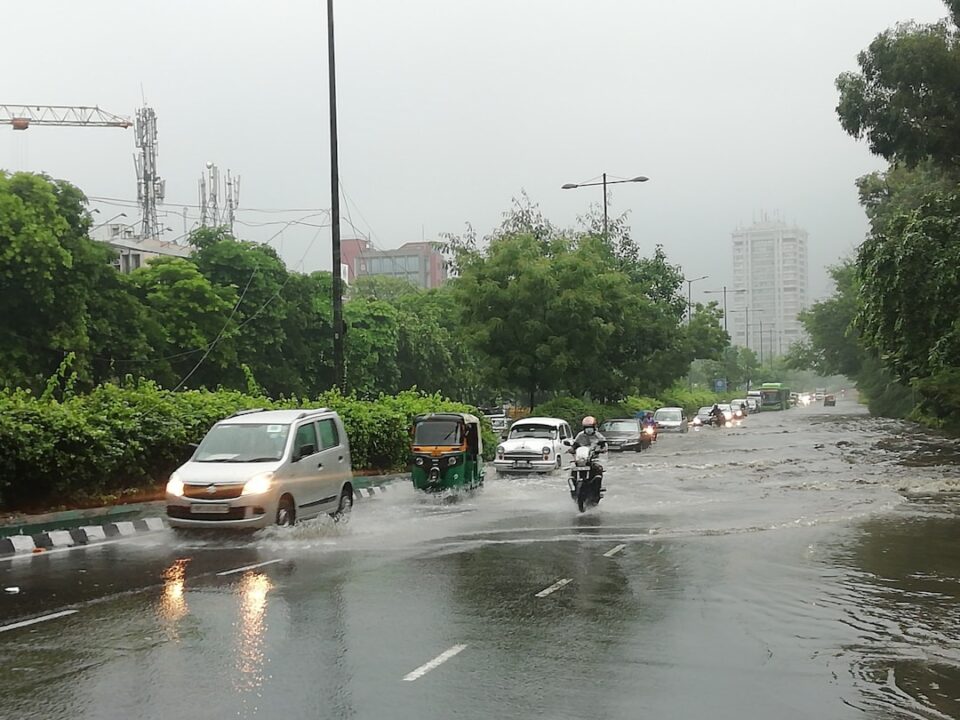 Weather Updates : The weather pattern finally took a turn in the capital Delhi and its surrounding areas. On Thursday morning, the monsoon recorded a strong influx in Delhi-NCR. It was cloudy since morning, due to which it was estimated that the monsoon would knock today.

The same kind of rain has given great relief to the people of Delhi and its surroundings. Meanwhile, the Indian Meteorological Department has also issued a thunderstorm alert in the areas of Delhi-NCR on June 30. Along with this, an orange alert has also been issued regarding rain.

Strong winds accompanied with rain this morning in Delhi-NCR. Due to this the cold weather is being felt. IMD has predicted rain in Delhi for the next several days.

IMD issued orange alert
The Meteorological Department has issued an orange alert for Delhi and its adjoining state Haryana. The wind speed in Delhi is being told up to 30-40 kmph on Thursday.