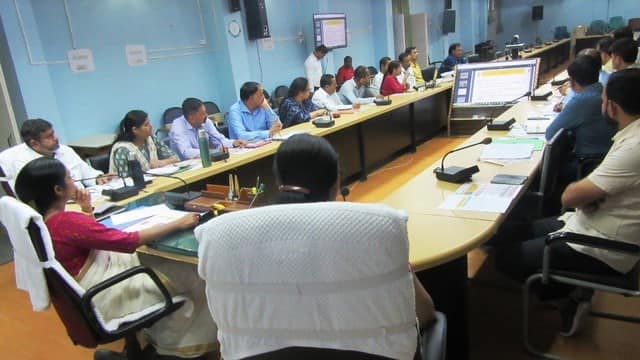 Bageshwar. Under the Prime Minister’s TB-free India campaign, a meeting was held in the district auditorium under the chairmanship of District Magistrate Reena Joshi, in which the District Magistrate expressed happiness over the adoption of 16 TB patients by nine Nikshay friends in the district. Appealed to become more free-living friends. Said that she would adopt a patient in the district. District Magistrate Reena Joshi said that a target has been set to make Uttarakhand TB free by 2024, under which TB patients can be volunteered by public representatives, political parties, cooperatives, education department, NGOs and interested citizens by becoming Nikshay Mitras. TB patients will be adopted and assisted in their additional nutrition, screening and treatment. He said that nutrition along with treatment is very important in curing TB disease, so he has appealed to all to participate in TB eradication by adopting TB patients.