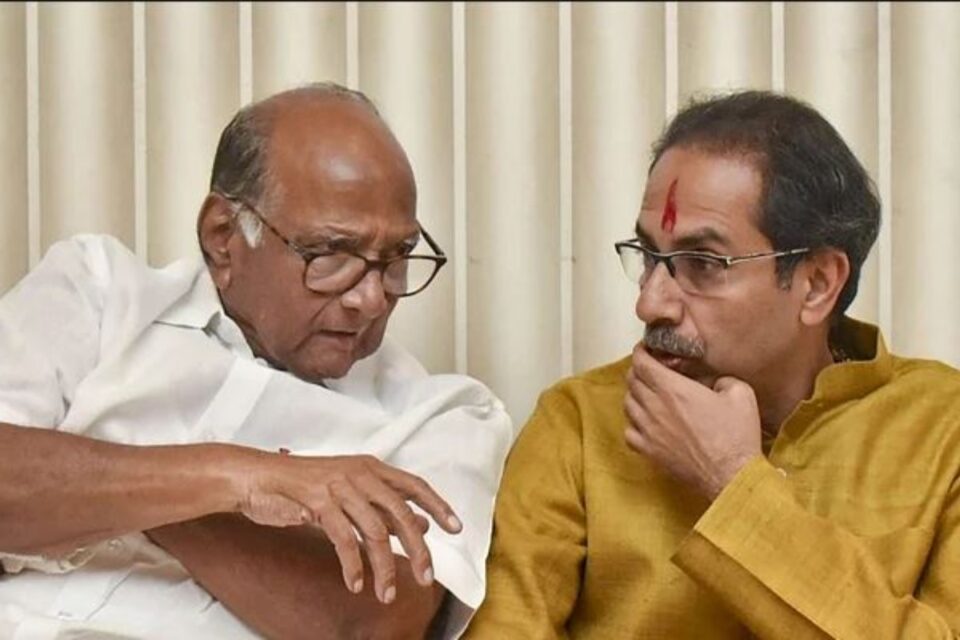 Hussain said on Tuesday, ‘BJP has contacted our MLAs in the last few days. Even Nationalist Congress Party (NCP) MLAs and Independent MLAs were contacted. But our MLAs are unbroken.” He expressed confidence that the rebel MLAs of Maha Vikas Aghadi (MVA) ally Shiv Sena will return to the party and the crisis will be resolved soon.

Hussain said, “When Shiv Sena MLAs return from Guwahati, their party’s issue will be resolved.” So far no one has moved a no-confidence motion nor has the government sought a confidence motion, so how can the governor call for a floor test?

The political turmoil of Maharashtra has now reached the Supreme Court. The top court had on Monday stayed the disqualification proceedings against 16 of the 40 rebel MLAs till July 11. These 16 MLAs were served disqualification notices by the Deputy Speaker of Maharashtra Assembly for not attending the party meeting called by Uddhav Thackeray.

On the other hand, the embattled Shiv Sena is taking legal advice. If reports are to be believed, the MVA alliance of Shiv Sena, Congress and NCP is likely to have 117 MLAs at present, while the Shinde faction is expected to have a total of 168 MLAs along with BJP, Independents and others. The majority mark in the 288-member Maharashtra Assembly is 144.

In such a situation, the Maharashtra government headed by Chief Minister Uddhav Thackeray is certain to fall if the floor test is conducted.