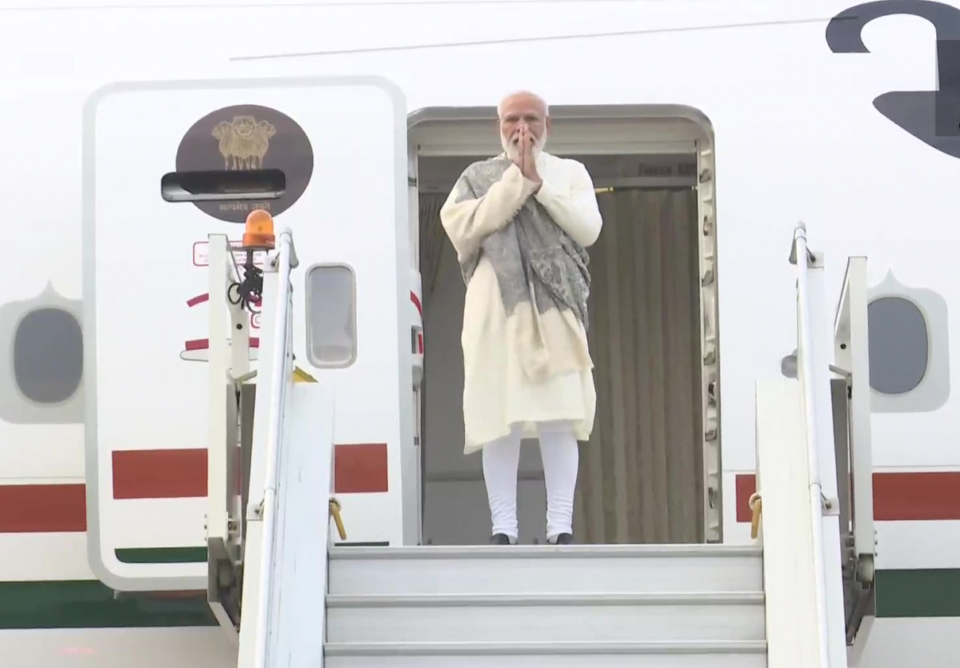 New Delhi : Prime Minister Narendra Modi said during his visit to Germany for the G-7 summit that he would exchange views with the grouping and its partners on issues such as energy, food security, counter-terrorism measures, environment and democracy.

Former President died on May 13

Let us tell you that Zayed Al Nahyan, the former President of the UAE, died on 13 May. He took over as President of the United Arab Emirates and Ruler of Abu Dhabi on 3 November 2004. Vice President M Venkaiah Naidu went to UAE to offer condolences on behalf of India. PM Modi had tweeted describing him as a great statesman and visionary, under whom India-UAE relations prospered.

Foreign Secretary Vinay Mohan Kwatra said that in the G-7, PM Modi has discussed climate, energy and health. At the same time, in the second session, the Prime Minister addressed the issues of food security and gender equality. Talking on terrorism, PM Modi made it clear to other leaders including Canadian Prime Minister Trudeau that terrorism is one of the major global challenges before all of us.