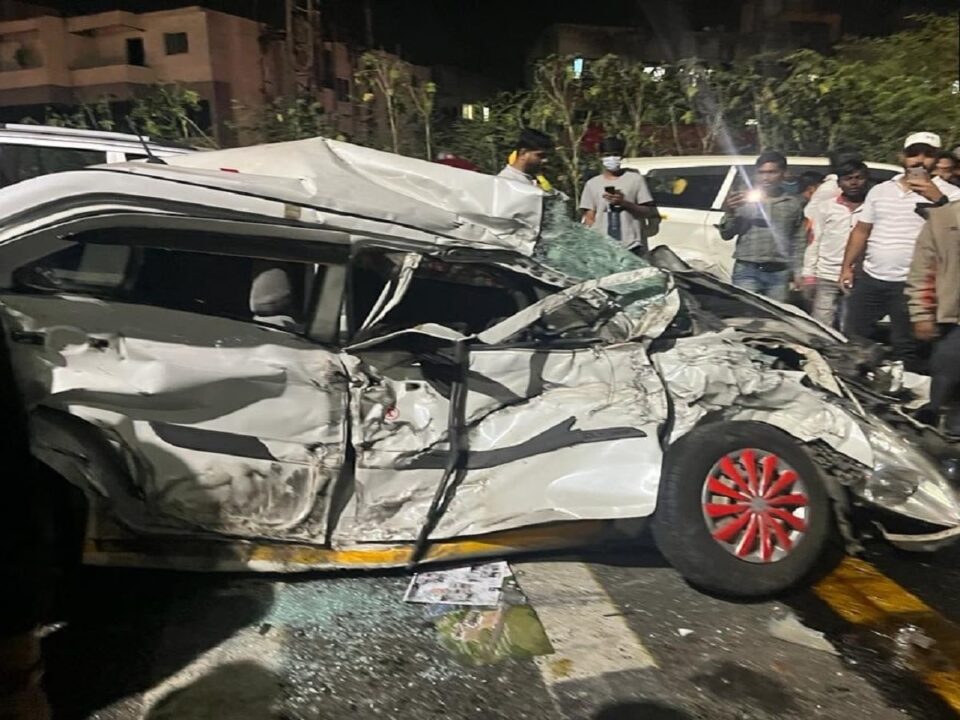 Pune-Bengaluru highway accident: After Bihar, there was a horrific road accident in Pune. 48 vehicles collided with each other and were damaged in a road accident on the Pune-Bengaluru National Highway on Sunday. Many people have been reported to be seriously injured in this accident. The accident reportedly happened at Navale bridge. After the information of the accident, apart from Pune Fire Brigade, the team of Pune Metropolitan Region Development Authority has reached the spot. It is being told that the accident occurred due to brake failure of a container on the highway. Due to the spread of container oil on the roads, the vehicles kept slipping and colliding with each other.

Several kilometers of jam on the highway due to the accident

According to eyewitnesses, the brake of a container failed near Navale bridge in Pune. He collided with a vehicle. The oil loaded in it also started spreading on the roads after leaking. Due to this, several dozen vehicles started colliding with each other. About 48 vehicles were damaged in the horrific accident. After this the rescue teams reached. On the other hand, after this accident there was a long traffic jam on the road going from Satara to Mumbai. More than two kilometer long jam is on the highway. The injured have been admitted to the local private hospital.