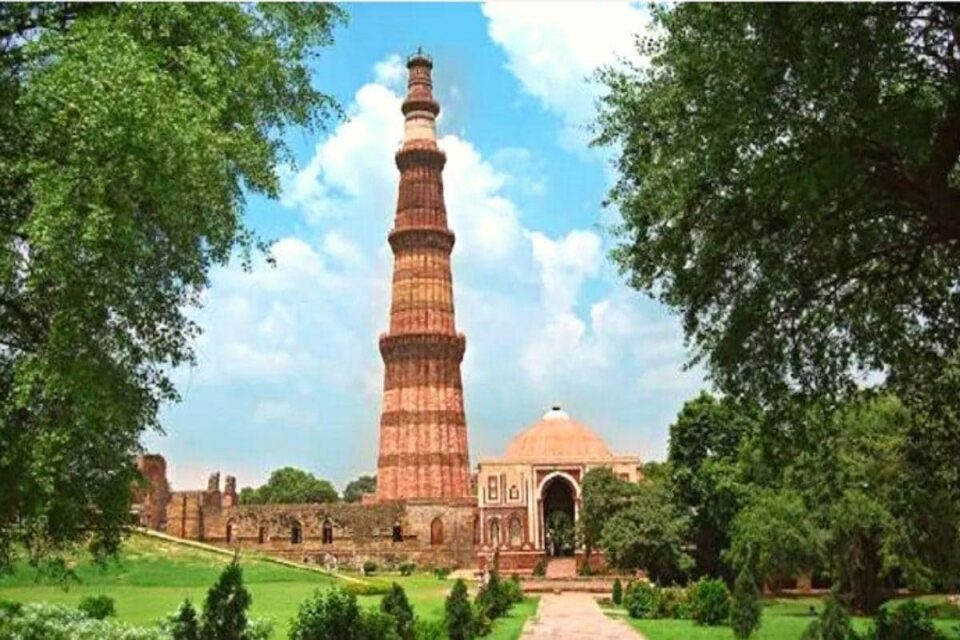 New Delhi : The Archaeological Survey of India has filed its affidavit in the Saket court regarding a petition seeking the right to worship and restore Hindu deities in the Qutub Minar complex in Delhi. Responding to the petition, the ASI protested and sought dismissal of the petition, stating that worship could not be allowed in the Qubut Minar complex.

The ASI has said in its reply filed in the Saket court that the identity of Qutub Minar cannot be changed. In fact, a petition has been filed in Delhi’s Saket Court seeking the right to worship and restore Hindu and Jain deities inside the Qutub Minar complex.

What is the claim in the petition?

In the same petition, it has been claimed that there are many idols of Hindu gods and goddesses in the Qutub Minar complex. In such a situation, they should be given the right to worship here. At the same time, ASI has filed its reply on this petition in the Saket court.

What is the side of ASI?

The ASI said, Qutub Minar has got the status of a protected monument since 1914. ASI said, the identity of Qutub Minar cannot be changed. Not only this, now worship cannot be allowed in the memorial either. In fact, there has never been a worship here since the time it was preserved.

Hindu side demand not valid

According to the ASI, the petitions of the Hindu side are not legally valid. The Archaeological Survey, while presenting its side, also said that building the Qutub Minar complex by demolishing the old temple is a matter of historical fact.

At present no one has the right to worship in Qutub Minar. Ever since Qutub Minar was taken under protection, no worship took place here, which is why worship cannot be allowed here.

A Delhi court had recently ordered the Archaeological Survey of India (ASI) not to remove two idols of Lord Ganesha from the Qutub Minar complex here till further orders.

According to the Archaeological Protection Act 1958, only tourism is allowed in the protected monument. No worship of any religion.