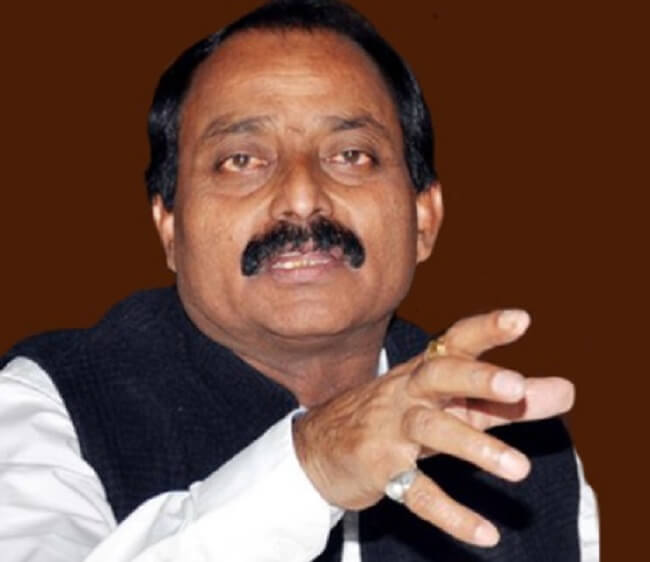 It may be noted that since 2006, there is a system of 30 percent horizontal reservation for women in state government jobs. This year the High Court had banned it. After the ban on the mandates in the High Court, there was doubt about the horizontal reservation for women. Following the instructions of Chief Minister Pushkar Singh Dhami, the government challenged the decision of the High Court in the Supreme Court. Along with taking adjournment order from the court, steps were taken in the direction of making the act. On November 30, the government passed this bill unanimously in the assembly. After this the bill was sent to Raj Bhavan for approval. From where it was returned to the government citing technical flaws.

Delay is being done intentionally: Rajkumar
Former MLA from Rajpur assembly seat in Dehradun in Uttarakhand and Congress leader Rajkumar said that whether it is the question of women’s reservation or the question of 10 percent horizontal reservation for the state agitators. The government is deliberately delaying these issues. State agitators are already being discriminated against. The government says something and does something. He said that it should have been checked beforehand that there is no technical flaw in the draft being sent. He said that the state agitators should be given justice by sending this proposal again.
He said that similarly the ten percent horizontal reservation for state agitators has also been suspended by the government. This has created a state of doubt among the state agitators. At the same time, Chief Minister Pushkar Singh Dhami repeatedly gives assurance to the agitators, but no work has been done on the ground. Only the game of committee committee is being played. He said that the public has come to know everything. In the coming times, the BJP government will be drowned by making false promises.