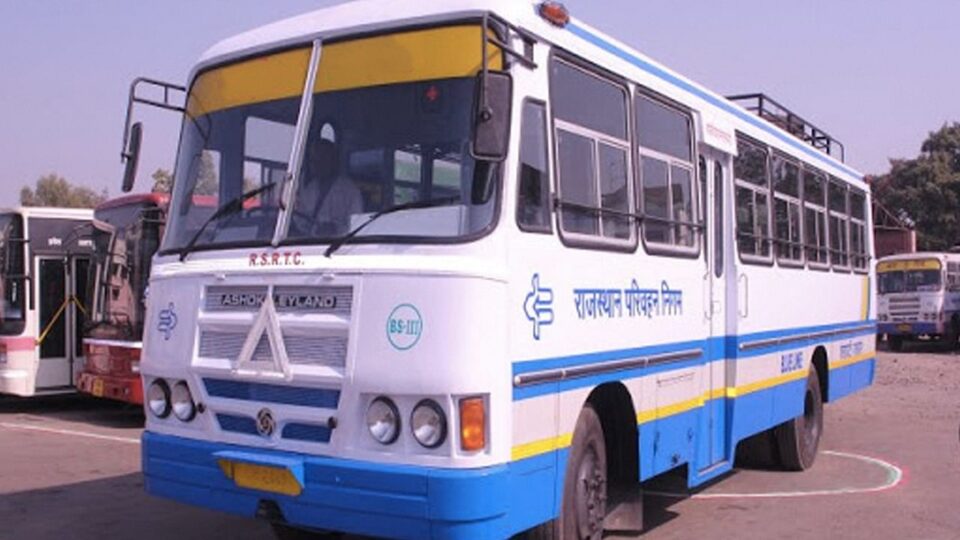 Jaipur : On the occasion of Rakshabandhan, women will be able to travel free of cost in Rajasthan State Road Transport Corporation (RSRTC) buses. Chief Minister Ashok Gehlot has approved the proposal for free travel.

With this decision of Gehlot, girls and women will get free travel facility on the Rakshabandhan day on 11th August (Thursday) in all classes of Rajasthan Roadways buses (in addition to air-conditioned, Volvo and buses operated on All India Permits) within the border of Rajasthan state. The expenditure of the said facility to the roadways will be reimbursed by the state government.

Earlier, on Women’s Day, the Rajasthan government had given the gift of free travel to women. Even then, thousands of women and girls all over the state traveled free of cost in roadways buses.

Now soon the facility of free travel on Rakshabandhan in JCTSL buses can also be given to girls and women. JCTSL has also been providing such free travel facility in the past.

Roadways buses are overcrowded on the occasion of Rakshabandhan. Women reach Sindhi camp bus stand from early morning to go to their Pehar, in such a situation, roadways will make special arrangements for women on behalf of the administration so that women do not have to worry while standing in line. Separate staff will be employed to sit in the roadways buses.