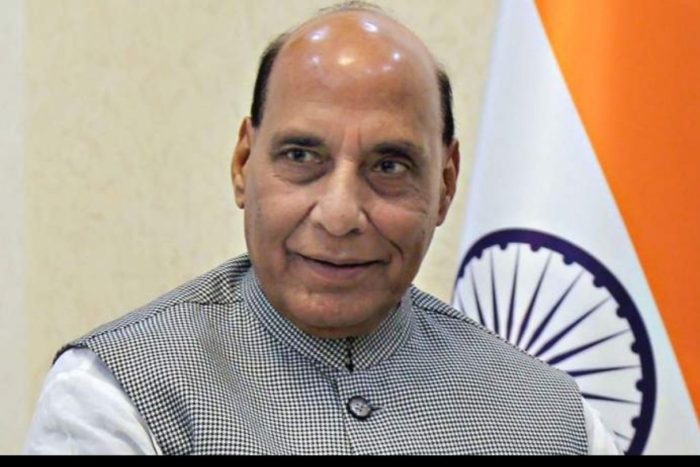 The fourth edition of the Armed Forces Flag Day Corporate Social Responsibility (CSR) Conclave is being organised by Department of Ex-Servicemen Welfare, Ministry of Defence (MoD) in New Delhi tomorrow. Raksha Mantri Shri Rajnath Singh will be the Chief Guest at the event. The event aims at highlighting the measures by Department of Ex-Servicemen Welfare towards rehabilitation, resettlement and welfare of the veterans, widows and their dependents and mobilising the CSR support towards these efforts.

Raksha Rajya Mantri Shri Ajay Bhatt, Chief of Defence Staff General Anil Chauhan, Defence Secretary Shri Giridhar Aramane and other senior officials of MoD will also be in attendance. Members from the CSR fraternity, veterans and the defence services will attend the conclave.