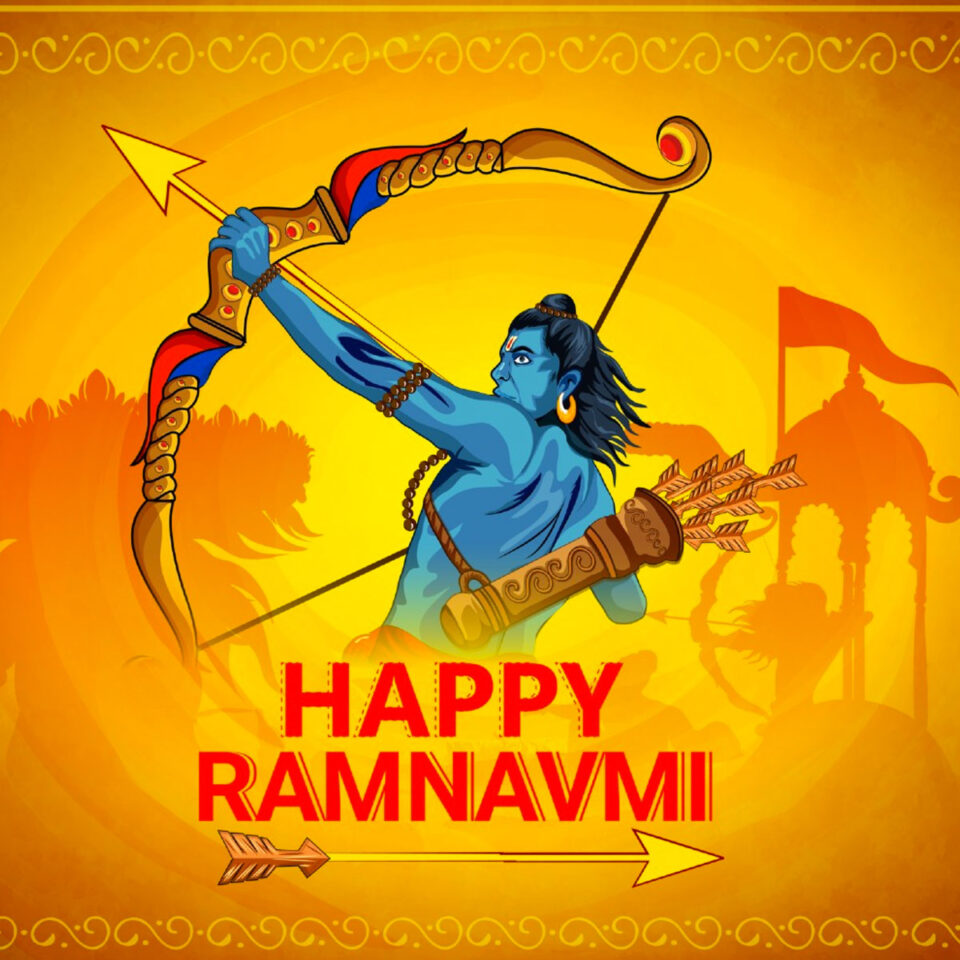 New Delhi : The country is celebrating the festival of Ram Navami today. People of Hindu religion celebrate the birth anniversary of Shri Ram on the day of Ram Navami. Lord Rama is known as the seventh incarnation of Lord Vishnu. On this occasion, many leaders including Vice President, Prime Minister and Home Minister have extended their best wishes on Ram Navami.

On the other hand, President Ram Nath Kovind while wishing the countrymen on the eve of Ram Navami said that Lord Ram has inspired us to imitate the values ​​of virtue, tolerance, kindness and brotherhood.

Along with this, the President said that the festival of Ram Navami is an auspicious occasion for us to remember his ideals and implement them in our lives.

Devote yourself to walking in the path that Lord Rama has shown. Along with this, take a pledge to build a proud nation. On the occasion of Ram Navami, I extend my greetings to the countrymen.

On the occasion of Ram Navami, Prime Minister Narendra Modi tweeted and wrote, wishing the countrymen many happy Ram Navami. May everyone get happiness, peace and prosperity in life by the grace of Lord Shri Ram. Jai Shree Ram!

Home Minister Amit Shah tweeted and wrote that Hearty greetings to all the countrymen on the occasion of Ram Navami. The life of Maryada Purushottam Shri Ram teaches us to follow the limits and walk on the path of truth and righteousness. May Lord Shri Ram shower his grace and blessings on everyone. Jai Shree Ram!