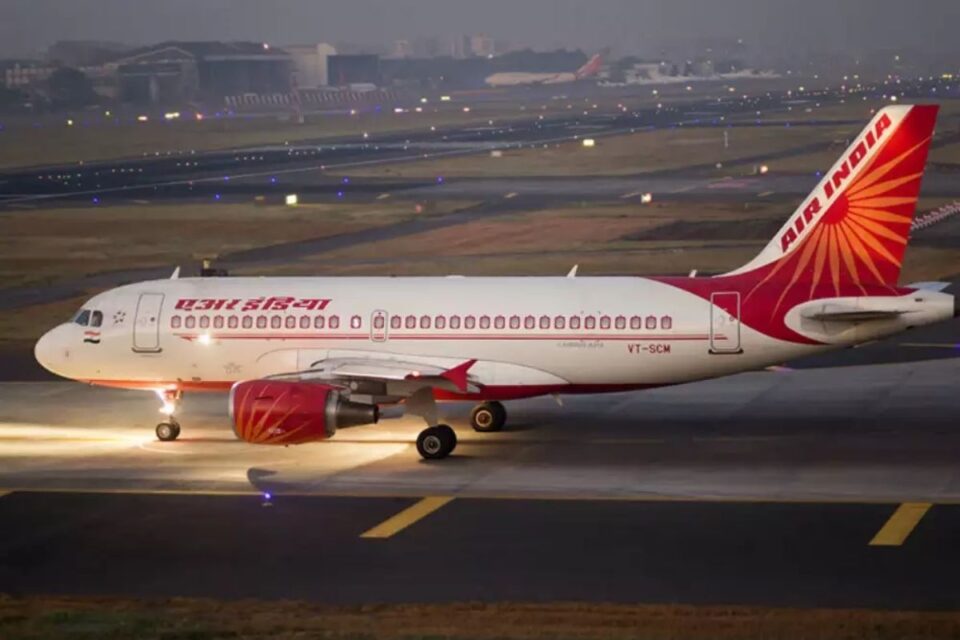 The journey back to India of Indian students stranded in the north-eastern UK city of Sumi began on Tuesday. These students, studying medicine, were living in a hostage-like condition for the past one week.

Dushyant of Fakirwali village in Padampur tehsil, who was part of this group of Indian students, said that all the students are happy and are eager to cross the border of Ukraine and reach another country as soon as possible.

Liberation from Sumi, journey to return to India begins

This student told that 694 students stranded in Sumi have left by buses at 5 pm Indian time. We will be taken from Sumy to another city in Ukraine, Poltava. Its distance from Sumi is 174 kms. According to Indian time, at 7.55 pm, the buses carrying these students were 100 km away from Poltava. For security reasons, all the students’ mobile phones have been switched off before reaching Poltava. There are 93 students from Rajasthan in this batch of Indian students.

The further journey of these students from Poltava will be by train. All they have been told so far is that they will be taken to the west of Ukraine. Students stranded in Ukraine have been taken to India from Hungary, Romania, Slovakia and Poland under Operation Ganga.

These four countries are in the west of Ukraine.

Their distance from Poltava is one thousand to twelve hundred kilometers. In which country they will be taken and sent to India, nothing was told about it at the moment. Train arrangements have already been made for them in Poltava.

Students trapped in Sumi said they heard bombs and missiles on Monday night after several days of calm. This made all the students panic. For once, we felt that now we can hardly get out of this place. Many students became so depressed that they could hardly bring them back to normalcy.