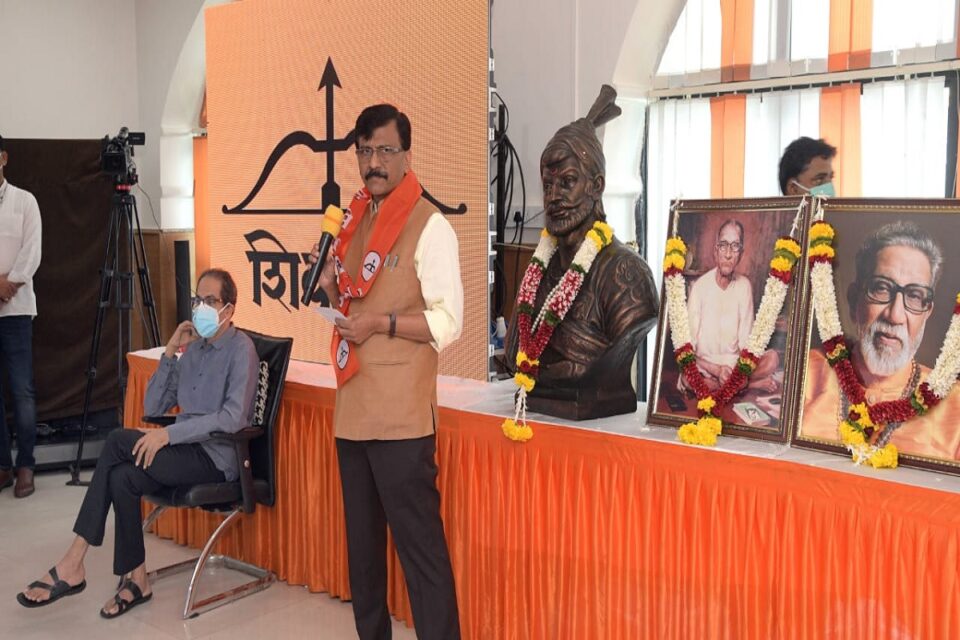 Mumbai: The danger looming over Uddhav Thackeray’s chair in Maharashtra is not over yet. There is a lot of political rhetoric going on in this matter. The political crisis of the state has reached the Supreme Court.

Where the hearing of the case is going on. Meanwhile, ED has summoned Shiv Sena leader Sanjay Raut. He has been called for questioning tomorrow i.e. on June 28. Sanjay Raut has taken a jibe at the ED’s summons.

Shiv Sena leader Sanjay Raut has reacted tauntingly to the ED summons. He said that I just got to know that the ED has summoned me. These are big political developments in Maharashtra. He said that we Shiv Sainiks of Balasaheb are fighting a big battle. This is a conspiracy to stop me. Raut said that you may kill me but I will not take the Guwahati route. arrest me.