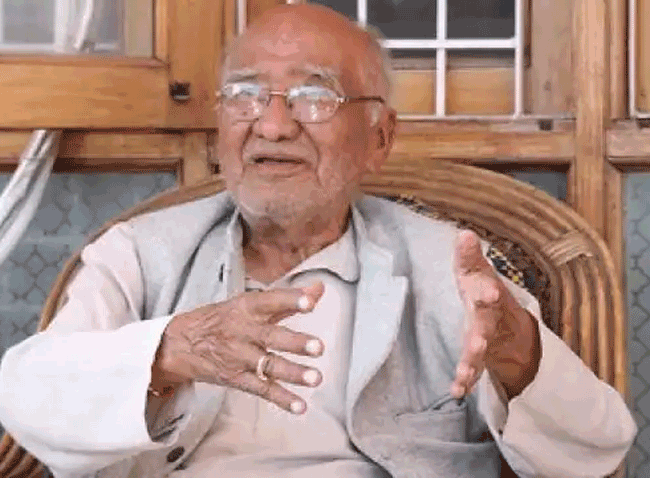 Kedar Singh Fonia, a senior BJP leader and cabinet minister in the Uttar Pradesh government, has passed away. He was 92 years old. Fonia, a resident of Nehru Colony in Dehradun, was keeping unwell for some time. He breathed his last on Friday. Kedar Singh Fonia was the tourism minister in the UP government in the year 1992. During this, for the first time, the UP government had acquired 2.77 acres of land for the Ram temple. Then that file was signed by Phoenia as tourism minister.

BJP state president Mahendra Bhatt has also expressed grief over the death of Phoenia. At the same time, Speaker Ritu Khandudi Bhushan has also expressed deep grief. The Speaker has prayed to God to grant peace to the departed soul, strength to the bereaved family and supporters to bear this deep loss. In his condolence message, the Speaker has said that the contribution of Kedar Singh Fonia in the development of the party organization and the state will always be unforgettable. He will always be remembered as a dedicated mass leader.