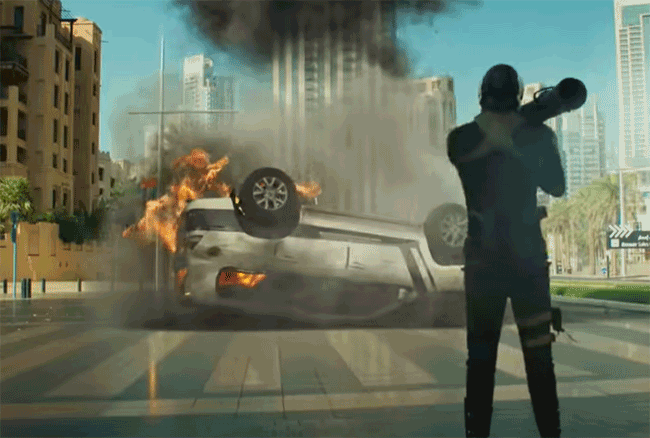 Increased heartbeat of fans
As soon as the trailer of Pathan was released on the official page of Yash Raj, the heartbeat of the fans increased. The trailer is awesome. Seeing Shahrukh Khan in this, the fans have started dancing with joy. Not only Shah Rukh, but Deepika Padukone, John Abraham and Dimple Kapadia are also seen in the trailer. Through this film, Dimple has returned to the big screen after a long time.

Controversy over the film
Let me tell you, the film was embroiled in controversies even before its release. There was a lot of controversy regarding the song ‘Besharam Rang’ picturized on Deepika Padukone in the film. In this song, a lot of ruckus was created by linking the color of Deepika’s bikini with saffron. Even on social media people were demanding to boycott Pathan. They were saying that this song would be removed from the film only then they would allow it to be released. However, after the release of the trailer, the fans are calling it a ‘blockbuster’. Significantly, Pathan is knocking in theaters on 25 January 2023.