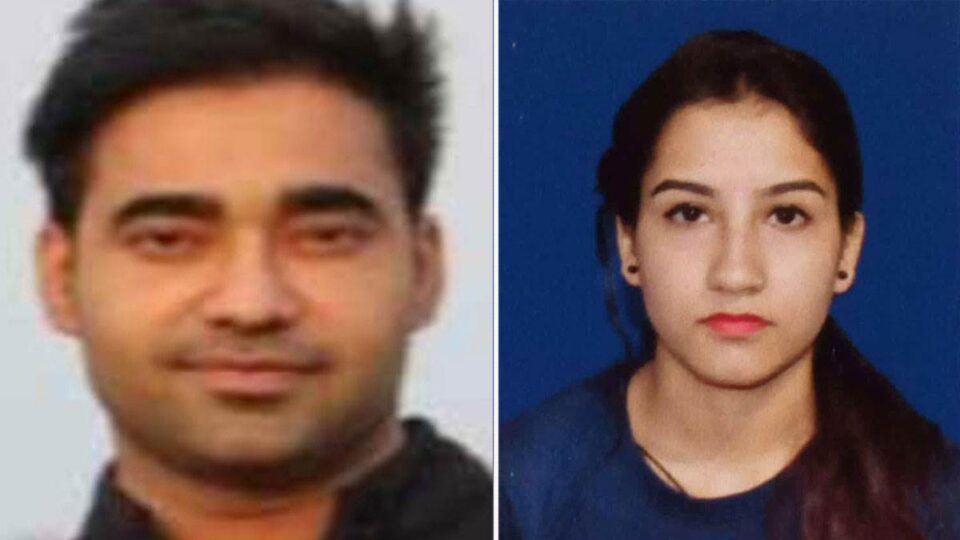 Dehradun: The matter of providing VIP service in the Ankita murder case has still not been exposed. The SIT has identified those who booked the resort before and after the incident. The statements of some of them have also been recorded. Police Headquarters spokesperson V Murugeshan said that booking was done through the website and WhatsApp at the resort.
There was to be a birthday party in the first week of October. The party belonged to Delhi, whose statements have also been recorded. Apart from these, some important evidence has been recovered from the spot. Efforts are being made that the accused can be given life imprisonment. The ADG said that during the remand, a lot of information has been received from the accused. The accused have admitted that they have killed Ankita.