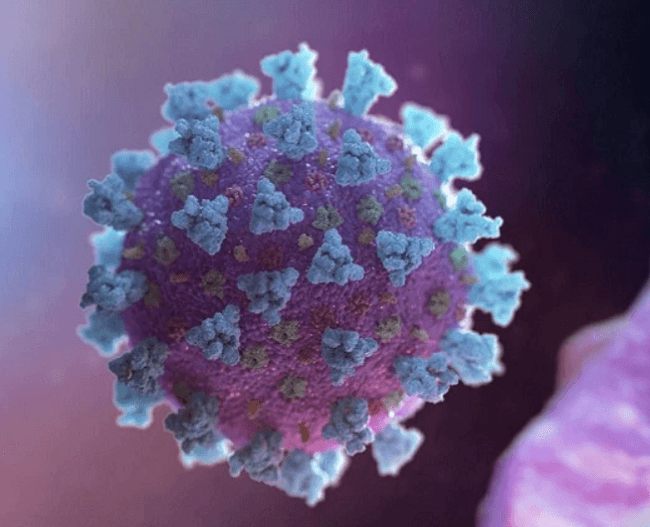 Fluctuations in the number of newly infected people of Corona are continuing in India. Once again a slight increase was registered in the new infected. At the same time, there is relief in Uttarakhand at the moment. According to the report released by the Union Health Ministry on the morning of Monday, January 9, 170 new corona infected were found in the state in the last 24 hours. During this, the death of one patient was registered. Now the total number of people who died of corona in the country has increased to 530721. In the last 24 hours, 221 patients recovered from Corona. So far a total of 44147002 patients have become healthy from Corona. Currently the number of active cases is 2371. On Sunday, 10336 people were given anti-coronavirus vaccines across the country. Total 2201406483 vaccinations have been done so far.

No patient died in Uttarakhand even on the third day
The ups and downs in the daily number of corona infected continues in Uttarakhand. Once again there was a decrease in new corona infected. At the same time, it is a matter of relief that no patient died of corona even on the third day. According to the report released by the Health Department on the evening of Sunday, January 8, a new corona infected person was found in the state in the last 24 hours. A day earlier on Saturday, January 7, four new infected were found. If we talk about vaccination, 416 people were given anti-coronavirus vaccines in 92 centers on Sunday. A day earlier also the same numbers were shown in the same number of centers as today. In such a situation, even the number of vaccinations is not acceptable. (News continues, see next paragraph)